Jian Jun Zhu, 44, was pronounced dead at the scene while Paul King Jin was hospitalized and later released. Police are asking that any witnesses near the restaurant come forward, especially those who might have dashcam footage of the shooting.

Investigators believe that a single shooter is responsible for the brazen attack and that at least seven shots were fired from outside the restaurant. One round punched a finger-sized hole in the metal window frame before leaving a 10cm gouge through the laminated glass.

Not your average married couple

Jian and his wife Caixuan Qin ran a company called Silver International at the time and police suspected that it was a front for the money laundering operations with ties to casinos and international drug trade. The couple is believed to have cleaned as much as $1 billion through casinos alone in British Columbia.

Jian and Qin were the subjects of British Columbia’s biggest money-laundering investigation to date, Operation E-Pirate, which fell apart disastrously in November 2018. The name and details of a secret police informant accidentally fell into the public domain during evidence disclosure and the prosecutor decided to discontinue the process as the informant deemed to be at risk.

The case against the couple and Silver International was the biggest money-laundering prosecution in BC’s history. When the case collapsed, the BC’s Civil Forfeiture Office (CFO) tried to freeze $2 million in cash seized from the husband and wife, but in further embarrassment, the judge ruled that the CFO had not made a valid legal argument and ordered the cash to be returned to the couple.

In the wake of Operation E-Pirate

Back in 2017, the investigation caused a national scandal as it brought accusations of the prevalence of money laundering in BC being covered up by the then provincial government. The lack of checks and balances meant that BC was dubbed a “laundromat for organized crime.”

Police would later refer to the system implemented by Silver International as “the Vancouver Model” where drug cartels and other criminal gangs would receive money in cash for the purpose of gambling. The money would be returned after and funnelled through a network of around 600 bank accounts in China.

Paul King Jin was a person of interest already in 2012 but it took three years for the British Columbia Lottery Corporation to meet with the Royal Canadian Mounted Police (RCMP) and draw their attention to cash drop-offs to Chinese high-rollers at the River Rock Casino.

China has been concerned about the value of its national currency, the yuan, for many years and there are heavy restrictions in place on the amount of money Chinese citizens can take with them when they travel abroad. This has subsequently lead to a massive underground banking system controlled by organised crime.

Silver International was part of this network and money laundered by Jin, Jian and Qin, has been traced to accounts in Mexico where it was allegedly used to buy cocaine, and accounts in Iran believed to fund terrorism.

Money laundering networks often use shell businesses process payments through phoney online retail companies. An online company may be claiming to sell a product but when a potential customer of the product fails to have the purchased product delivered, their payment for the said product will be returned, and cleaned, to their account. 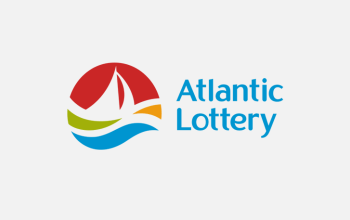 The four Atlantic provinces have received quite a chunky sum from the Atlantic Lottery revenue generated in the fiscal year 2019/2020. However, the total sum of the… 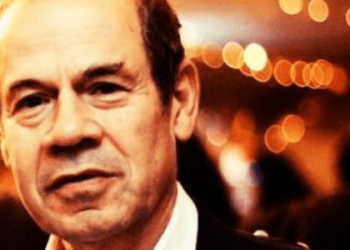 After almost a decade of efforts to bring multi-billionaire Isai Scheinberg to justice, the U.S. District Court for the Southern District recently passed its sentence. 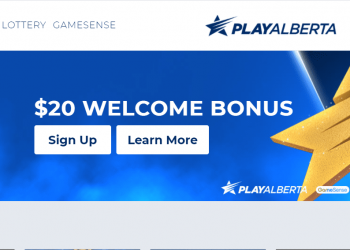 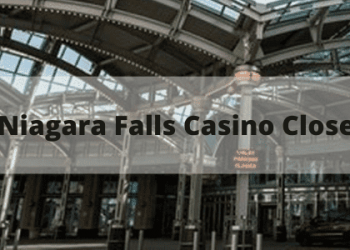 Despite casinos in Ontario being given the green light to reopen back in July, Caesars Windsor is the only casino in the Niagara Falls area that will open its doors in… 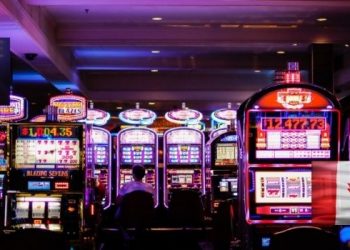 The scenes at a Japanese restaurant in Richmond, British Columbia, on the evening of September 18 could have been taken from a Quentin Tarantino film as two suspected… 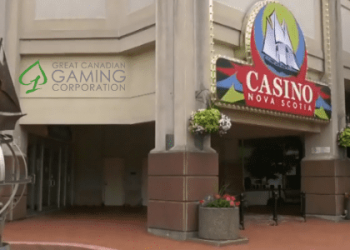 Good news reaches Nova Scotia as Great Canadian Gaming reveals that it will reopen in casinos in Halifax and Sydney just a week after reopening in Ontario. Health and…