A Great Canadian Gaming acquisition is reportedly in the works. Apollo Global Management Incorporated, a private equity firm listed in New York is looking to seal the deal. The deal will be worth around CA$3.3 billion, with Apollo paying CA$39 per share. Great Canadian Gaming operates 25 casinos and gambling venues in Nova Scotia, New Brunswick, British Columbia, and Ontario, and is currently being investigated as part of an inquiry into money laundering in British Columbia.

The private alternative investment management firm is promising to expand the company and increase the rate of employment by employing more Canadian staff. A spokesperson for Apollo said that they “seek to return to pre-COVID employment levels as soon as possible and anticipate that Great Canadian’s employee headcount will increase under our ownership, with future expected growth.”

The acquisition could just be the knight in shining armour that Great Canadian Gaming needs, as it has been struggling with coping with the economic downturn caused by the coronavirus pandemic. By the end of June, the corporation had already received CA$5.9 million in government relief funds. GCG also took a 12% hit last year in the 9 facilities it operates in British Columbia after new money laundering rules were drafted and implemented in the province. CEO of Great Canadian Gaming Rod Baker said that this seems to be the best course of action for the casino operator, stating that the board of directors “unanimously concluded” this.

Read about other moves to save the gaming economy in Ontario.

However, the definitive agreement will still need to be put to a vote among all shareholders, and after the details of the agreement were made known, minority shareholders were quick to voice their criticism of it. Most criticism revolves around the deal undermining the true worth of GCG. Toronto-based investments firm Bloombergsen Investment Partners owns around 14% of the company’s equity. They were among the first to criticize the deal with Apollo by saying it will not be lucrative in the long run. They also said that at CA$39 per share, the New York-listed company will not be paying the real long-term value of the stock. It is highly likely that Bloombergsen will vote against the acquisition.

Breach Inlet Capital Management and Madison Avenue Partner are another two minority shareholders who have come out against the agreement. The reason for their and other shareholders’ dissent is partly due to a more than 35% increase in the Toronto Stock Exchange after GCG’s third-quarter financial report was issued last Wednesday.

All Great Canadian Gaming shareholders will be receiving an information circular allowing them to go through the details before casting their vote on the subject in a special shareholders’ meeting in December 2020. Regulators will also be allowed to vote on the acquisition of the casino operator. Rod Baker has revealed that the directors had not looked for or considered offers by other potential investors, and this is another bone of contention for minor investors. According to them, the board of directors should have looked at other alternative offers in order for shareholders to have options they could choose from. Minority shareholders also expected more than the 35% surge that Apollo Global Management’s offer amounts to. However, CEO Rod Baker still insists that this is the best direction for Great Canadian Gaming to take.

If the vote for the casino operator’s acquisition by Apollo goes through, the transaction should be finalized by the second quarter of 2021. Although Apollo is based in New York, GCG’s headquarters will still remain in Toronto and be managed by a Canadian team. 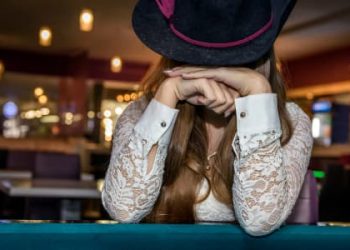 In the face of a constantly changing situation, Great Canadian Gaming Corporation remains flexible as it adapts its operations to comply with health recommendations made…

Through a new agreement with the Alberta Gaming, Liquor and Cannabis Commission, NeoPollard Interactive LLC has managed to infiltrate the Canadian gaming market.… 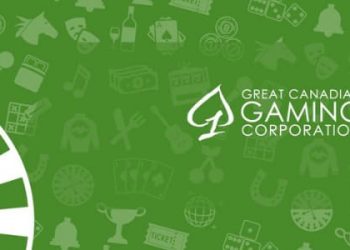 After facing financial hardship due to coronavirus and an inquiry into money laundering in British Columbia, Great Canadian Gaming could see an economically brighter… 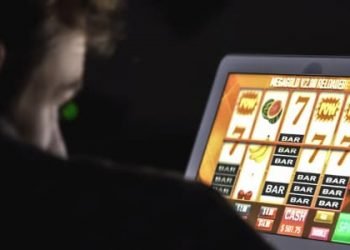 Push for Privatized iGaming in Ontario Praised by CGA

Ontario’s push for the establishment of a regulatory system for online gambling has been met with commendation from the Canadian Gaming Association. If approved, the… 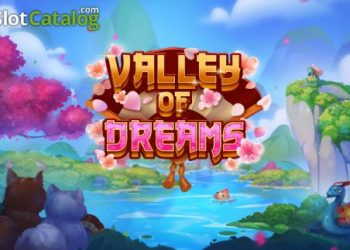 Canadians may be advised to leave their homes as little as possible, but this doesn’t mean that they won’t be able to travel thanks to Evoplay and Pragmatic Play.… 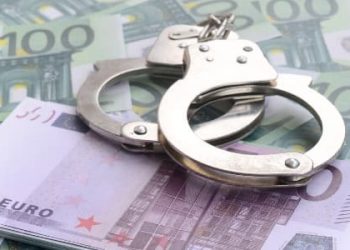 British Columbia Lottery Corporation’s integrity has come into question after allegations of indifference to reports of dirty money by some of its former employees.…