The legal battles over KED (Kingsway Entertainment District)  are finally over since all appeals against Sudbury’s controversial development were dismissed late last year, meaning that it is now legally possible for the project to proceed. This happened on December 23, when the Ontario Local Planning Appeal Tribunal (LPAT) gave the project the green light.

All remaining appeals were quashed as the tribunal ruled that the appellants failed to prove that the development was inconsistent with the city’s planning policy, or that the city made decisions that didn’t comply with existing legislation. The ruling came after the Superior Court of Justice dismissed accusations that city councillors acted in bad faith when passing the bylaws in September last year.

The CA$100-million project is going to consist of an arena, a hotel, and a casino, but doubts are rising as plans seem less than concrete.

Continuing the trend surrounding the KED development since the start of its proposal, two opposing views are forming regarding the actualization of the project. On the one hand, Sudbury City councillor Robert Kirwan, who has been a vocal supporter all throughout, is convinced that the plan will go ahead as is proposed, as a joint endeavour among three partners. In his words, “it’s not even imaginable that all three are not coming forward. Nobody’s looking at moving forward independently because it was an integrated design that they wanted to develop.” Kirwan admitted that there are challenges that all three partners face, yet all of them are fully committed to seeing the project through.

On the other hand, city councillor Geoff McCausland is not convinced as he has said that he hasn’t seen any signs of a new hotel moving towards construction. According to McCausland, David Zulich, who is the landowner and developer representing the hotel aspect, has not proposed an actual agreement or a hotel name yet. The councillor is also worried that due to financial troubles, Gateway Casinos & Entertainment might not be able to proceed with the project. He reminded everyone that just a few months ago, the casino operator had to rely on a CA$200-million loan from the federal government in order to be able to continue operating and not lay off any of its employees. He said that taking everything into consideration, there’s nothing “in black and white right now at all that stipulates that any of them is a must go.” He suggests that plans need to be revised and that there should be a “new community dialogue”.

The reality is that even if the project were to go ahead without any further major hurdles, the delayed timelines caused by legal fights, Covid-19 and various other reasons, mean that opening the arena will only be possible years from now. Even by Robert Kirwan’s estimations, the earliest date he could predict for the development to be complete was the summer of 2024. With CA$100 million already borrowed by the city, McCausland is questioning whether the development is really the best way to spend this huge sum of money.

Read about other Covid-19 hurdles for the entertainment and gaming industry.

According to the councillors, the next step is the preparation of the multimillion-dollar site, with the next being the tendering of a contract for the design and construction of the new arena. The arena is expected to take 24 months to build, with the hotel and casino taking 18 months each to be completed. 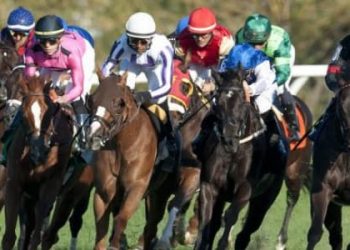 Woodbine Entertainment has announced that this year will see another late start to the Queen’s Plate. The event which usually happens at the end of June will take place… 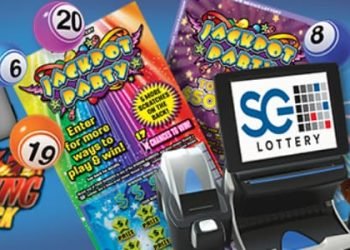 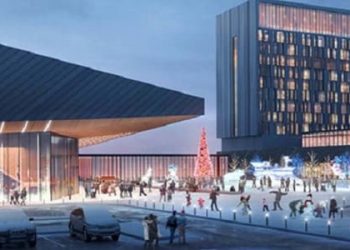 Although Kingsway Entertainment District has finally been cleared to proceed legally, doubts still haunt the proposed development as councillors question the intentions… 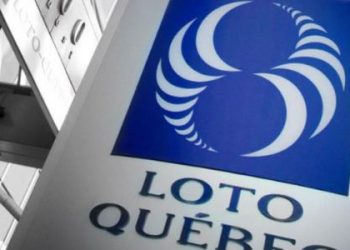 We have all wondered at one point or another what we would do if we were to win CA$1,000,000. But what if you had the one million, and then you lost it? This is the sorry… 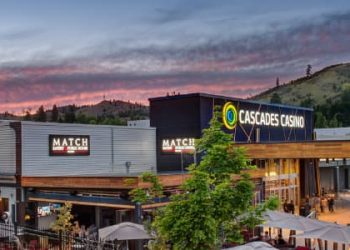 Gateway Casinos Donate Thousands of Dollars Despite a Difficult 2020

Despite the challenges Covid-19 has presented to the gaming industry and the employees within it, Gateway Casinos & Entertainment’s staff has managed to collect and… 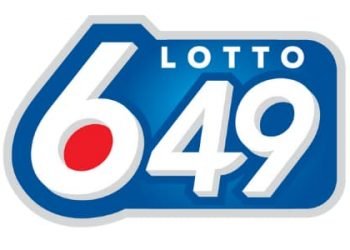 2020 was a difficult year for many, but for one lucky individual hailing from British Columbia, the penultimate day of the year more than made up for the rest of it. The…