With Covid-19 cases on the rise in the region, provincial lottery operator Loto Quebec has been forced to shut down gambling at several of its brick-and-mortar venues. This includes Casino de Charlevoix and Casino de Lac-Lemy, both of which have already suffered tremendous losses since the outbreak of the global pandemic.

Quebec has been put on red alert as of October 1 as a second wave of Covid-19 hit the region. The shut-down has affected all kinds of retail outlets, restaurants, and entertainment venues.

In keeping with the government-imposed restrictions, Loto Quebec has agreed to close operations at virtually all their venues, at tremendous revenue losses and job insecurity for the staff. In a statement released by Loto Quebec the company said:

“At this time, these temporary measures are necessary to protect everyone’s health and safety. Loto Quebec urges the public to exercise caution, particularly by limiting their travel between regions and following public health guidelines.”

The statement came in connection with laying off 1,350 employees after operations at Casino de Montreal and Salon de Jeux de Quebec were ceased in early October. It was not only the gambling that was shut down.

Network bingo, Kinzo, and video lottery terminals scattered all over the region have also been suspended by the operator. Lottery sales will not be affected as they do not fall under the same health and safety regulations issued by the government.

The operator’s fiscal year revenues for 2019-2020 (ended March 31) showed a small, but expected decline, of 3.1 percent to $2.74 billion and profits falling to $1.35 billion. While both these figures were in line with predictions it is doubtful that Loto Quebec’s online operations will be able to carry the company through a pro-longed pandemic.

Layoffs and shutdowns will without a doubt take their toll on operations going forward. After declaring the numbers for the fiscal year in September, Helene Fortin, the chair of Loto Quebec’s board of directors said she was pleased to see how the business was adapting to the changes brought on by the Covid-19 pandemic.

“The board is also pleased with the reaction of Loto Quebec in the context of the pandemic. In addition to having taken quick action to protect the health of its customers and employees, the organization has made several gestures of generosity to contribute to collective efforts and support the most vulnerable,” Fortin said.

Her statement was just a couple of weeks before the company announced that it was laying off 1,350 employees. This means that since late June Loto Quebec has laid off 3,600 people, more than half of its 6,000 staff.

The coming fiscal year can prove to be tough on the crown operator in the province. During the first quarter, which was April, May, and June of 2020, all of its casinos, gaming halls, and video machines were closed. This will have an impact on overall performance.

Loto Quebec CEO Lynne Roiter was tight-lipped regarding the company’s losses during that period and said she is not allowed to disclose any revenue figures, but added that retail points of sale usually carries 85 percent to 90 percent of their lottery sales while lottery video machines are responsible for 45 percent to 50 percent of overall revenue.

“We lost our land-based sales, we closed casinos, gaming halls, and lottery video for a quarter of our fiscal year,” Roiter said. “Yes, our online sales did very, very well, but one doesn’t compensate the other. They did well and they did grow, but we’re not talking about the same level of sales as the non-online business.”

Experts speculate that Loto Quebec’s losses could be in the hundreds of millions since the pandemic started, comparing to last fiscal year, and taking ceased operations into account.

Read more about how casinos are suffering from the Covid-19 pandemic:

Ontario Lottery and Gaming Corporation have continued to deliver value for the province, despite 2020 being an especially hard year due to the economical hardships… 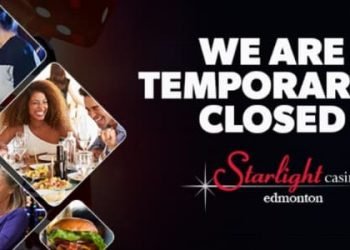 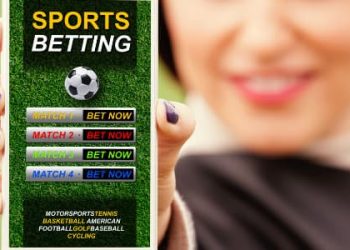 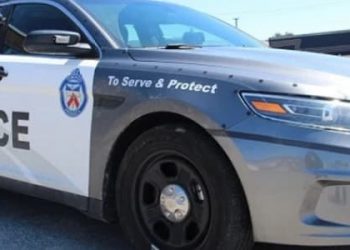 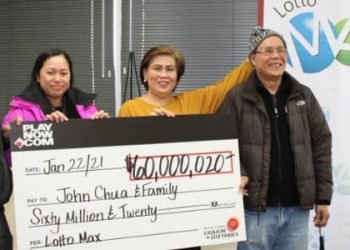