? A Look at The Australian Open 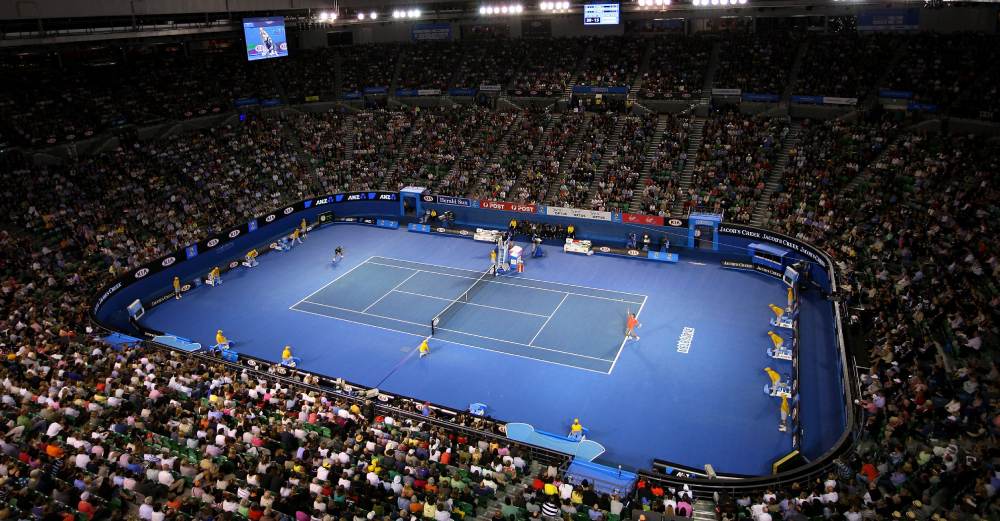 When the idea of a ‘Grand Slam’ of four major tournaments came to fruition in 1924, it was no surprise to see the tennis power of Australia part of what is now a famous quartet.

However, for many years the Australian Open – or the Australasian Championships as the event began life – was the poor relation of sport’s most important family.

It’s geographic location, certainly in the early days, was a major factor in its inability to attract the top players.

Even when the Open Era of professional tennis arrived in 1968, many leading names opted out, low prize money hardly helping the event’s cause. Bjorn Borg only made one appearance at the tournament, Jimmy Connors two.

With the help of a potential $1million bonus, that issue finally lessened in 1982 and nowadays the Australian Open sits very much at the same table as the French Open, Wimbledon and the US Open.

When and where is the Australian Open played?

The Australian Open moved permanently to Melbourne in 1972, setting up home at the Kooyong Lawn Tennis Club where it remained until 1987.

During that period, the tournament’s dates were changed. It had previously been held over the Christmas and New Year period but was then brought forward to earlier in December. The current calendar slot of two weeks in January was first used in 1987.

The date changes also played a part in bringing in all the top players which in turn attracted more fans. It wasn’t long before the event had outgrown its surroundings so the move to a purpose-built facility was made in 1988.

The switch to what was then known as Flinders Park and is now Melbourne Park also resulted in the surface change from grass to hardcourt. 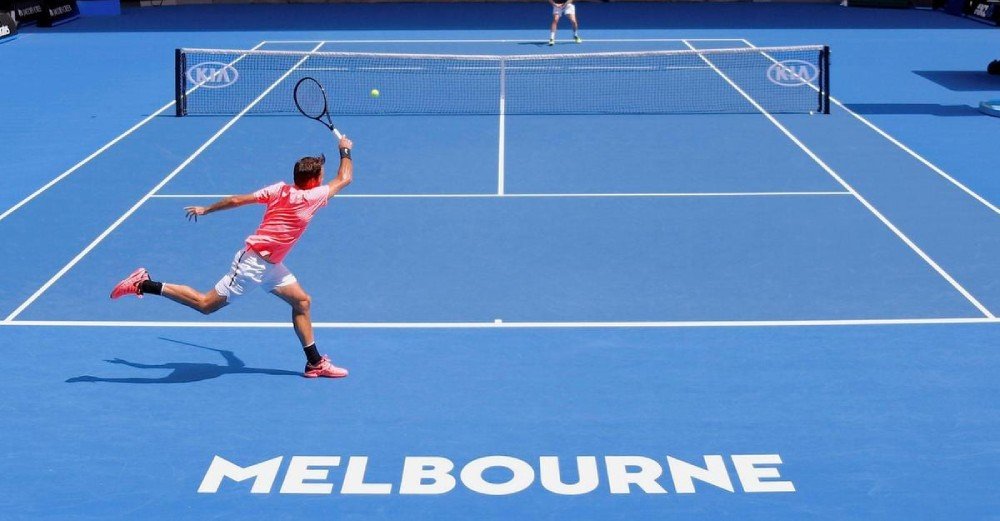 How many courts with roofs does the Australian Open have?

The near-constant improvements to the site over the years have also seen roofs added to the Melbourne Arena and the Margaret Court Arena, meaning the event is the only one of the four Slams to have three covered courts.

It is now the best-attended of the four Grand Slam tournaments, with more than 800,000 fans coming through the gates in 2020.

The 2021 Australian Open is scheduled to take place from January 18-31.

Like the other Grand Slam tournaments, the past decade has seen Australian Open prize money more than double.

Novak Djokovic’s claim to be the greatest player of all time has been built on his achievements at the Australian Open.

The Serb has won the title a record eight times, including the only Open Era hat-trick from 2011-2013.

One of Djokovic’s great rivals, Roger Federer, is a six-time winner in Melbourne – this is where he sparked his late-career resurgence with victory over Rafael Nadal is a classic 2017 final.

Andre Agassi was another who loved the Australian hardcourts, lifting the Norman Brookes Challenge Cup on four occasions.

On the women’s side, Australian Margaret Court (nee Smith) dominates the record books with 11 wins, four of which came in the Open Era.

However, given the level of competition in the 1960s and early 70s, Serena Williams’ tally of seven Open Era crowns – the most recent of which was achieved while pregnant in 2017 – is arguably the greater feat.

Djokovic and American Sofia Kenin are the reigning singles champions.