? A Guide to 6 Nations Rugby 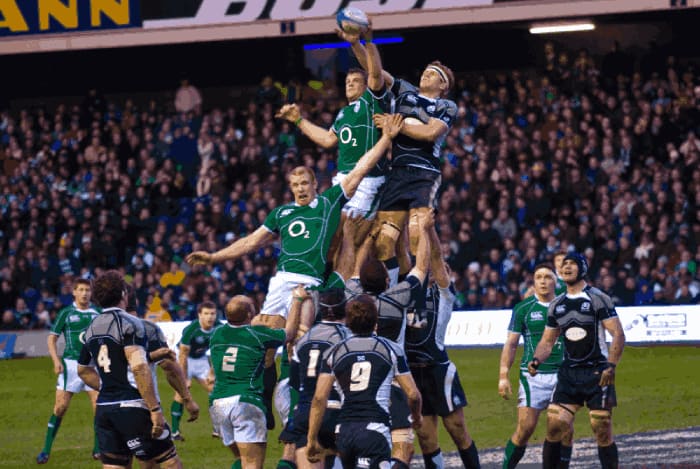 The Home Nations was first played in 1883 with no continental European representation. England were the first winners and they defended the title before the event increased in competitiveness. France joined in 1910 to create the Five Nations and, in 2000, Italy’s addition produced the tournament we know today.

The matches are traditionally played in February and March, with hosting duties swapped every year. The bonus point system grants one point for scoring four or more tries and one point for losing by seven points of fewer, in addition to four points for a win, two for a draw and no points for a defeat. A further three points are awarded to any team winning all five matches

Whilst winning the championship is a key aim, there is no doubt that to do so by winning all five matches (and thereby completing ‘The Grand Slam’) is the ultimate prize. For the British teams there is a secondary goal of whitewashing one another for the ‘Triple Crown’, whilst the team finishing bottom of the table earns the unwanted ‘Wooden Spoon’. 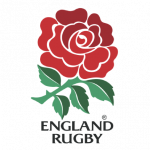 England might have the most outright championship wins and the highest total of Grand Slams, but they have also endured two notable periods of struggle. The first was from 1893 to 1910 and the second from 1963 to 1991. Admittedly, Bob Beaumont led his team to a Grand Slam in 1980, but either side of that oasis the English struggled to match their opponents.

This weight of history told when Will Carling’s team were on the brink of the title in 1990 and were duly defeated by the Scots in Edinburgh. Back-to-back titles followed in 1991-92, however, and it heralded a period of great success. Helped by the emergence of Martin Johnson and Jonny Wilkinson, England won seven championships in 13 years. 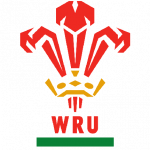 No European nation loves rugby like Wales and it explains why, with a population just 5% of England’s, it has amassed just one fewer title and Grand Slam. The first glory days were at the start of the 20th century, with six titles in ten years, and there have been five championship wins in the 21st century, but the country’s rugby reached sporting legend status in the 1970s.

In the five years from 1975, Wales claimed four titles, inspired by a rugged front row, rampant back row scavengers and probably the greatest back line assembled in British rugby history. It was marshalled by Gareth Edwards and Phil Bennett, JPR Williams maintained control at full back, Gerald Davies and JJ Williams added speed and guile. 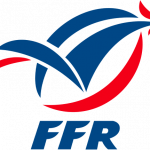 France played their first match in 1910, were expelled for eight years in the 1930s following rumours of professionalism, didn’t share a title win until 1954 and had to wait until 1959 for a first solo success. However, once the dam was broken, trophies were amassed at a healthy rate and only England and Wales lie ahead of them in the title and Grand Slam totals

The nation’s rugby peaked in the 1980s with a thrilling team of counter attackers led by blond flanker Jean Pierre Rives and the electric breaks of Philip Sella and Serge Blanco. Remnants of the great running game remain, but the style is now more typified by huge forwards and sometimes equally enormous backs. 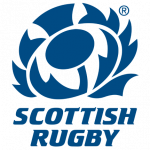 The post-Second World War period has not been kind to the Scots who, before then, were consistent title contenders, but who have since had to pray for golden generations to break the droughts. Heading into the 1980s Scotland had failed to claim solo ownership of the championship for 62 years, but Roy Laidlaw and John Rutherford guided them to a Grand Slam in 1984 before the blood and thunder of Finlay Calder and John Jeffrey repeated the feat in 1990. The team is yet to taste any championship success in the 21st century. 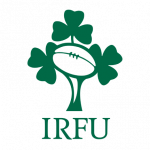 The modern strength of Ireland’s game is revealed in a total of four championship wins in the Six Nations era and only ten in nearly 120 years before that. A barren streak of solo titlewins between 1951 and 1974 was broken by a side led by the great Willie John McBride and further success followed in the early 1980s, but the 2009 Grand Slam broke a second dry spell of 24 years. The rigorous running of Brian O’Driscoll and intensity of Paul O’Driscoll fuelled that revival, and Jonathan Sexton has maintained it. 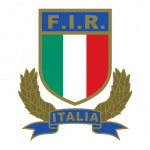 The difficulty for Italy has been that whilst the team has improved markedly in the two decades that it has competed in the competition, the other teams have also reached new levels. They have rarely avoided “winning” the wooden spoon and been left seeking crumbs of comfort from unlikely defeats of the big boys, glorious, if rare, efforts which were usually galvanised by the indefatigable captain Sergio Parisse.

Those fears of RWC influence have proved baseless and the Six Nations continues to be anticipated like few sporting events. It is not only competitive on the pitch, but also commercially robust. The struggles of the Italians to impose themselves leads to repeated discussion of a replacement, possibly via promotion/relegation play-off, with Georgia particularly keen on the idea. More controversial rumours suggest that South Africa might join the championship.