Arsenal Manager Unai Emery Sacked After A Year And Half 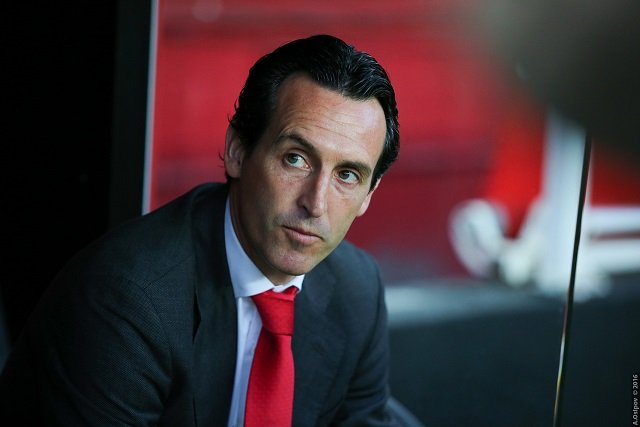 After just 18 months in charge, Arsenal’s Spanish manager Unai Emery has been sacked from his role.

Emery was appointed Gunners manager in May 2018, succeeding the long-serving Arsene Wenger.

Assistant coach and former Arsenal midfielder Freddie Ljungberg has stepped in to replace him on a temporary basis.

Arsenal said the decision had been “taken due to results and performances not being at the level required“.

Under his watch, Arsenal have failed to win in seven games. The last victory they enjoyed was more than a month ago, on 24th October against Vitoria Guimaraes in the Europa League, where they finished with a score of 3-2.

The nail in the coffin was the 2-1 loss at home to Eintracht Frankfurt in the Europa League on Thursday.

What kind of manager is Unai Emery?

Emery, 48, has had a fantastic managing career, up until this point. Having started out as a midfielder, he switched to coaching after his retirement as a football player in 2004.

He got his managing start at Lorca Deportiva CF, where he was promoted to the Segunda División in his first season, and was awarded the Miguel Muñoz Trophy.

He was the man who led Almería to La Liga for the first time in the club’s history, before moving on to Valencia, a heavyweight team which he regularly led to top three finishes.

After leaving Valencia, he coached Spartak Moscow for six months, before moving to Sevilla, where he won three Europa leagues, and was applauded for his astuteness as a manager and his wily style of football.

His next move was as the boss of Paris St-Germain (PSG), whom he led to the French league title. In his first year managing PSG, the team won the Coupe de France, Coupe de la Ligue and Trophée des Champions, while finishing second in the year-end tables for Ligue 1.

And the team fared even better in his second season, when they won all four domestic trophies for 2018: Ligue 1, Coupe de France, Coupe de la Ligue and Trophée des Champions.

But Emery has failed to produce the same stunning results with the Gunners. Their last Premier League victory was on 6th October and they are eight points off the top four.

Who will take Emery’s place at the helm?

In a statement, Arsenal said that they had full confidence in Freddie Ljungberg to take the team forward while the search for a new coach continued.

“The search for a new head coach is under way and we will make a further announcement when that process is complete,” the team said in a statement.

Nuno Espírito Santo, the head coach of Premier League club Wolverhampton Wanderers, has reportedly been identified as a possible replacement for Emery. His contract with the Wolves extends until 2021, but bringing the Gunners back to glory could prove to be a tantalising challenge for the Portuguese.

Former Tottenham manager Mauricio Pochettino, who was sacked this month for producing ‘disappointing results’ for the Spurs and replaced by José Mourinho, has also been mentioned as a potential replacement.

Lenny can’t wait to see who will be next to take up the Gunners’ reins!