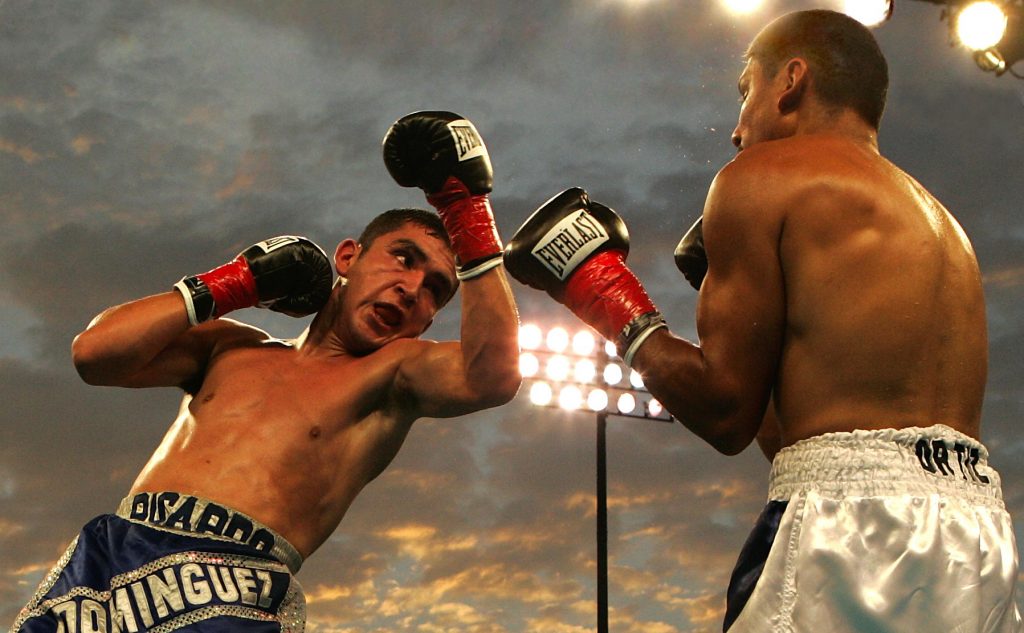 POWER ODDS
Lenny is being generous and offering a way to pick up some extra
profit on a daily basis to give you powered odds for a variety of sporting events. Boxing is a very popular sport to bet on. There are many great boxers in the sport and good match-ups happening all the time. There is always an exciting fight to bet on.

There are several possible markets to bet on when it comes to boxing. The main one is to bet on the overall outcome of the fight. This is the most straightforward of the bets you can make, but it also offers the least interesting odds. To make it more interesting, placing a bet on which round the win will occur is a popular choice. Bets can also be placed on which type of win the winner will achieve. There is a knockout win, a technical knockout, a unanimous decision win, a majority decision win, and a split decision.

To make an educated guess as to who the winner will be and which round they are likely to win in, the past fights of the fighters should be studied.

Details such as types of wins, rounds reached, and overall percentage of wins over losses all contribute to a more complete picture of the fighter you are planning to bet on. If, for example, a fighter is prone to knocking out his opponents early on, it is less advantageous to bet on anything to occur in later rounds. At the same time, if that same fighter is known for going the distance with his wins being decided by the panel of judges, the other fighter’s information must be looked at and compared very carefully.
In short, know the fighter you intend to bet on.