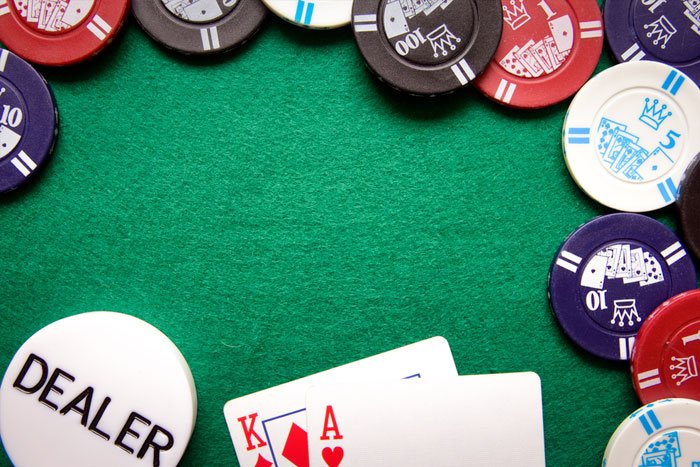 Blackjack is one of the most popular and widely played casino games around the world. Unlike many other casino card games, blackjack does not require players to compete against one another. Instead the game is played between dealer and player only. Players are dealt two cards and the aim is for the player to then beat the dealer in reaching the card value of 21 first. Cards are valued at the number displayed on their surface or, if they are face cards, valued at ten. Aces can be one or eleven depending on the need of the player.

Before there was Blackjack there was another game named ‘Twenty One’. It is unclear where Twenty One originated. The first mention of this game was by Spanish writer Cervantes, author of Don Quixote, where two characters are proclaimed as being excellent at a game where the aim was to reach 21 points. This story was written in the very early 1600s and gives some idea of just how long this game has been around.

Later Twenty One was brought to the United States where gambling establishments would actually offer players bonuses to gain their interest. Each of these bonuses was a ten to one payout to the player but only if their hand contained an ace of spades and a black jack from either clubs or spades. This hand was dubbed a ‘blackjack’ and the name stuck. Later, as the game grew in popularity, the bonus payout was withdrawn but the name remained. Nowadays, a blackjack hand is a hand that contains an ace or a card with the value of ten, regardless of suit or whether the cards are face cards.

As the game grew, it was only to be found in land-based casinos. However in the early 1990s online casinos arrived. With their arrival was born a new form of blackjack. These virtual games were created using random number generators (RNGs) and allowed players to access a variety of different blackjack games without ever having to visit a casino. As online casinos prospered and improved, so too did the game of blackjack. In recent years, blackjack has made a further transition to Live Casino games.

At Super Lenny Casino for example, we offer live games of blackjack with multiple variants and wagering requirements catering to all customers who wish to have a go at this popular game.