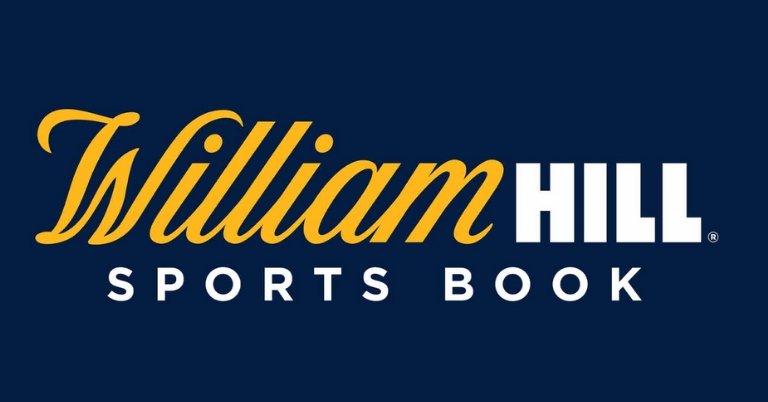 Gary Smeaton and Kris Shenton of Swinton and Greater Manchester, two friends who thought they won are in conflict with William Hill as they believe they have won £23,400 from a sports bet. Both Gary and Kris placed a single £100 “double” accumulator flutter with the bookies.

On January 2019, they had Salford Red Devils’ Jackson Hastings at 25-1 to be named the Super League’s “Man of Steel” and the side to finish in the top five at 8-1. Both bets came through.

However,  Manchester Evening News reports William Hill believes the bet should not have been accepted and did not pay the sum due to “related contingency” – this is when two bets are directly linked as one has a direct influence on the other.

Gary has taken the firm to the Independent Betting Adjudication Service (IBAS). IBAS offers an impartial adjudication on disputes between customers. The pair believe they won £23,400 after a flutter on rugby league side Salford Red Devils. It was later ruled that he and Kris get £4,000 each.

The company director, from Swinton, Greater Manchester, commented: “I will not be going in a William Hill bookies ever again and I know friends who will be doing the same after the way we were treated.

“I am not happy at all. They have decided that Kris and I should get £4,000 each. Reluctantly we have had to accept the decision as there is nowhere else we can take the dispute.”

Originally, William hill wanted to pay £1,700 to each of the men. Gary had planned that the £23,400 sum would help give his daughter, Lauren, a good start in her business endeavours.

Gary is a huge rugby league fan, added: “I have given the £4,000 to her. She has a dance studio and theatre in Wythenshawe [Greater Manchester] – Shooting Stars.

“I never thought Salford would finish top five, but I did have an inkling about Hastings winning the Man of Steel. I am a massive Salford fan. I sponsor Tyrone McCarthy and the Devils’ mascot.

At the time of the dispute a spokesman for William Hill said: “As stated in our rules, a related contingency occurs when one or more parts of the bet placed to affect the outcome of the bet.

An alternative sportsbook would be Paddy Power. Paddy Power is a casino and sportsbook provider synonymous with daring advertising campaigns. With a large presence on the UK high streets, it should come as no surprise Paddy Power’s online site is just as popular.

Paddy Power is an online division of PPB that together with Betfair comprises of this division. With operations dating as far back as 1988, they have been infusing humour into gaming ever since with a competition to win a spot in a ‘Brexit Bunker’ taking the top spot. Valued at over 6 billion GBP, Paddy Power and its parent company is certainly a major player in the online gaming market and with innovative betting options the likes of which are rare to find, their influence can only grow stronger.

T&C Apply
Check Out The Odds
UK & IRL only. Deposits made with e-wallets are not valid for this promo. Bonus wagering x35 on eligible games, game weighting applies. Minimum deposit £/€20. Full T&Cs apply.