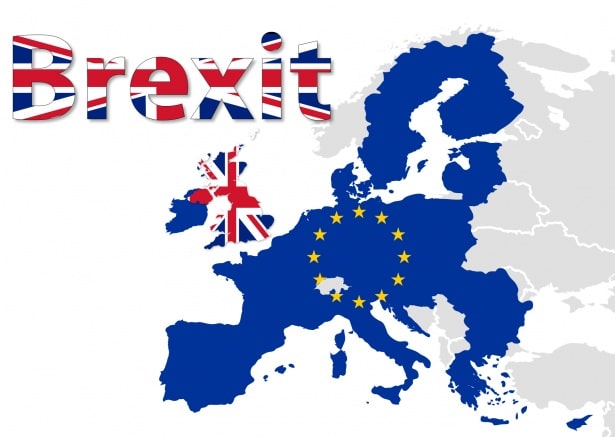 The political situation in the country has been chaotic while the Brexit issue is not becoming any clearer. Bojo ‘s bid for a snap election failed for the second time and the Parliament is suspended for five weeks until October 14th.

The turbulence in the government has impacted many sectors of the local economy, including the gambling industry. British Overseas Territories like Gibraltar are already seeing the consequences of the Brexit confusion, but businesses in the country will be affected especially badly particularly if a no-deal Brexit occurs.

Some offshore companies are already looking for new destinations for their activities as operators fear being hit hard by the UK’s break up with the EU and countries like Spain are grabbing the opportunity to offer incredibly competitive tax rates. It is predicted that the UK’s online gambling industry will be affected especially badly.

The UK and British Overseas territories have been a paradise on earth to online gambling sites, largely because of the tax-efficient savings plans they offered. But recent developments are putting a damper on things for gambling companies.

In April, the government reduced the maximum stakes for land-based fixed-odds betting terminals (FOBTs) and punters haven’t been able to play for more than £2 at a time – a dramatic fall from the original £100. Not only that, the government has already announced that it wants to increase the tax rate on online gambling from 15% to 21% by 2019.

As part of the free movement of goods, services, people, and capital gambling companies were able to move their headquarters to other locations, and employees were able to move freely without visas. All that is at risk when the Brexit happens, especially if the UK leaves the EU without a deal.

Post-Brexit, offshore gambling companies will be missing out on the benefits of the single market secured by the EU – and as a result, some will leave and fewer online casinos will continue to operate in the UK gambling sector, leaving the customer with less choice.

The horse racing industry would be hit

If a ‘’hard’’ Brexit takes place, it could really complicate things for Cheltenham, attended yearly by some 250,000 people. The problem is that jockeys and horses from abroad will find it much harder to enter the UK. And when practically three-quarters of all competing horses come from Ireland and France, will there be any horses left to race? With fewer horses to bet on, the online horse racing industry would be hurt. But what’s worse it could mean loss of employment for well over 32,000 people, who work at the races and a further 60,000, who rely on races for their livelihood.

What should we expect?

With the approach of Brexit, big changes to the UK’s gambling industry are on the horizon. But a ‘’hard’’ no-deal exit could completely change the gambling landscape in the UK. Lenny’s advice is: “Hope for the best but brace for impact”.