Could It Be? Brits Predict That England will win Euro 2020 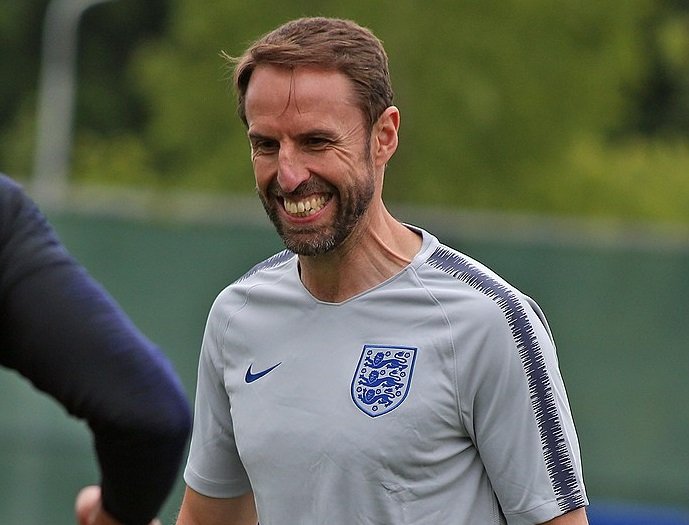 Is it wishful thinking or are they really on to something?

Four out of 10 people are predicting that England will win Euro 2020, according to a survey carried out by Casumo casino.

The casino, which recently launched its UK sportsbook, carried out the survey of 2,000 people, which heavily favoured dark horses to beat bigger rivals against all odds.

The 16th UEFA European Championship will be held from 12th June to 12th July this year, with 24 teams taking part. The World Cup semi-finalists led by Gareth Southgate will launch their campaign against Croatia at Wembley on 14th June.

Betting on an upset

In the same survey carried out by Casumo, football team Leicester City had the confidence of a quarter of respondents, who expect them to pull off an upset in the remainder of the Premier League season.

More than one in five think that The Foxes might be able to win the FA Cup for the first time in their history in May.

The team’s Premier League win in 2016 gained them legions of new fans, and was ranked by Casumo among the biggest sporting upsets of all time, along with Greece winning Euro 2004, and a little-known teenager named Boris Becker winning Wimbledon at the age of 17 in 1985.

Why do people love to cheer on underdogs?

Everyone loves a good underdog story – but why is that? There are a few possible theories as to why we’re more likely to root for the team that has a slimmer shot at the top prize.

The first theory is that we resent the ones that are most likely to win, and take pleasure in their defeat – especially if it’s at the hands of a smaller, poorer or generally less likely opponent. The Germans call this ‘schadenfreude’ – pleasure at someone’s misfortune. It’s not the most wholesome of emotions, but it’s an entirely human one – one that definitely has a presence at sporting events.

The second (and much more positive) theory is that people support the underdog because they want the world to be kind and fair. People cheer for the team they consider to be weaker because they want everyone to succeed and scoop the jackpot, no matter what kind of resources they have. An underdog story tells us that this is possible – that even when your chances are slim, there’s still the opportunity for you to get the reward you deserve.

The third theory is that we’re all slightly pessimistic, and we’d rather be surprised at an unexpected victory than disappointed by getting our hopes too high. When you cheer for the underdog, you know, realistically, that it will be difficult for them to win. That way, you’re already mentally prepared for a loss – but it becomes all the more marvellous if or when the opposite happens. Who can dispute that?

Will England and Leicester City be able to satisfy the public’s love for another underdog victory story? Only time will tell. Lenny will be watching.