It’s looking more and more likely that Gambling Operators will be prohibited from featuring celebrities, sports stars and social media influencers in their various forms of advertisement. This, the result of a new review launched by the Committee of Advertising Practice, the body responsible for ruling the UK compliance for advertising.

In line with legal compliance, existing rules prohibit ads that are likely to appeal more to minors than to adults, but these new rules would go further and ban all ads that are judged to appeal to under-18s. This would include a ban on the use of any personalities who appeal to minors. The CAP has said that change would have a major impact on adverts that use sportspeople and celebrities, including reality TV stars and social media influencers. The decision would depend on how popular a celebrity or influencer is with young people. Ads featuring celebrities who are not significantly known among younger audiences, such as Ray Winstone’s appearances in ads for Bet365, would probably escape the ban, because many young people won’t have a scooby who he is,  but gambling ads featuring the likes of José Mourinho, Michael Owen and Harry Redknapp would be banned.

The CAP clarified: “For example, featuring the England football captain in a gambling ad would be prohibited under this new rule.”

The proposals come after a study commissioned by GambleAware found that gambling adverts had more potential impact on under-18s than previously believed.

The CAP said there was no evidence to justify a complete ban on gambling advertising, and it rejected calls from GambleAware to implement tighter restrictions on the media in which ads can appear.

CAP director, Shahriar Coupal, said: “The consultation proposes a strengthening of our rules and guidance which will help us in our ongoing work to prevent children, young and other vulnerable people from being harmed or exploited by gambling advertising.

“It responds to valuable research commissioned by GambleAware that has highlighted how gambling ads have more potential than previously understood to adversely impact these audiences – that’s something we take very seriously and that we are aiming to address.”

Lenny loves compliance, but has to ask the question; what kid in 2020 would EVER be influenced by Michael Owen? 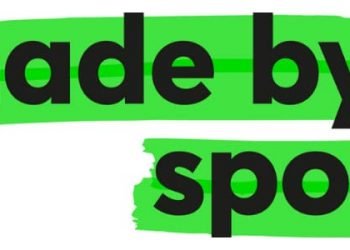 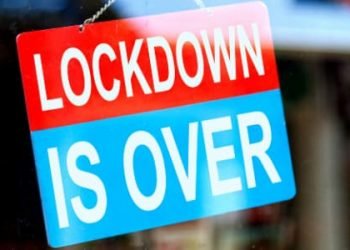 Roadmap out of Lockdown: English Betting Shops to Open in April, Casinos in May

Prime Minister Boris Johnson has recently unveiled plans for England’s roadmap out of lockdown, with betting shops earmarked to open in April and casinos, bingo halls,…

The plan to open a 24-hour casino in Ilac Centre in Dublin was dealt its final blow when it was rejected by the national planning appeals board. Initially denied… 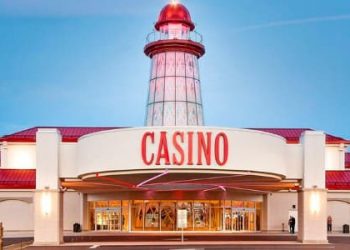 The people of New Brunswick were in for some great news this Monday as the provincial government lifted some measures which will allow certain businesses to reopen. Among… 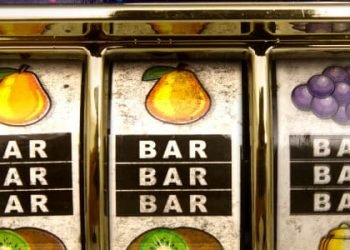 New curbs regarding online slot machines are expected to take effect in the latter part of the year to safeguard players from compulsive gambling. The Gaming Commission… 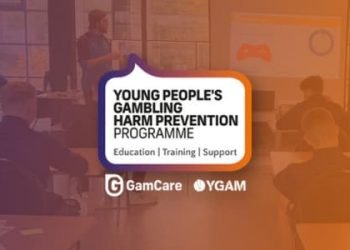 The Young Gamers & Gamblers Education Trust and GamCare have far surpassed their first-year targets for the Young People’s Gambling Harm Prevention Programme, a…