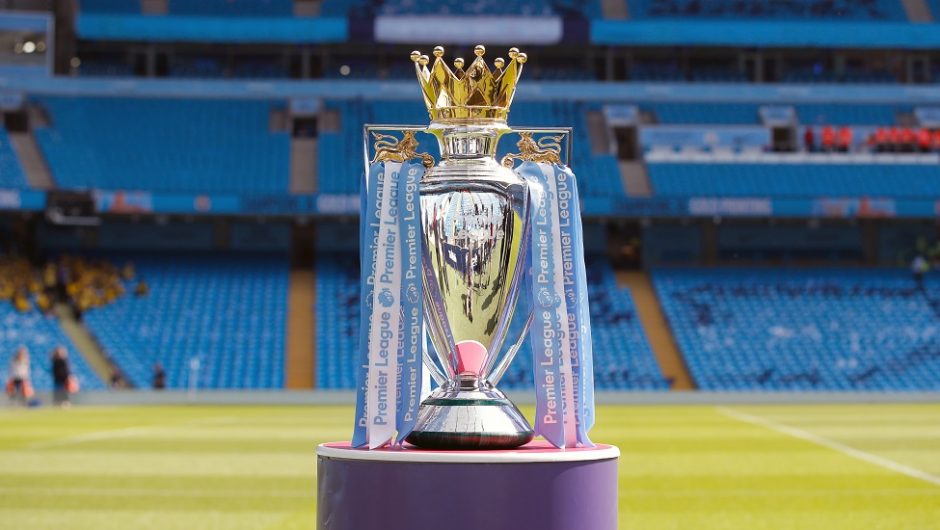 The Premier League may have only been founded in 1992, but its roots go all the way back to the founding of the Football League in 1888. Since then, no fewer than 24 teams have been crowned champions of England. In this article, we have picked out the 10 most successful clubs in top-flight history.

Sheffield Wednesday have now been outside England’s top division for 20 years, far longer than any other side on this list. They remain among the country’s 10 most successful top-flight teams, though, having won the title on four occasions.

Unfortunately for modern-day Owls fans, very few will remember their most recent triumph. That came as far back as 1930, when Wednesday retained the championship having also won it the year before. Their two other triumphs came in 1903 and 1904.

Newcastle have finished as runners-up twice in the Premier League era, but it has been decades since they got their hands on the prize. The northeast outfit’s golden era came in the 1910s, when they won the Football League three times (in 1905, 1907 and 1909).

Their fourth victory came in 1927, when Newcastle finished five points clear of Huddersfield Town at the summit of the standings. The club’s fans will hope that they are not marking 100 years since their most recent title in seven years’ time.

Rival fans may mock Chelsea for their apparent lack of history, but not all of their title wins have come in the modern era. Indeed, the Blues were crowned champions of England for the first time back in 1955.

They then had to wait 50 years for their second gong, which came under Jose Mourinho in 2005. The Portuguese went on to win two more titles at Stamford Bridge, while Antonio Conte and Carlo Ancelotti each won one too.

Younger readers may be shocked to see Sunderland’s presence on this list given the turmoil that currently surrounds the third-tier side. Nevertheless, it remains true that only five teams have won more titles than the Black Cats.

Manchester City have grown to become one of the best teams in Europe, but it was not always thus: the club spent time in the third division in the late 1990s.

Aston Villa are one of only five English clubs to have won the Champions League/European Cup, and they are also one of their country’s most successful teams when it comes to the top division.

Villa were crowned champions back in 1982, a success which qualified them for the continent’s biggest competition. Decades previously, they also fought off competition to win the league in 1894, 1896, 1897, 1899, 1900 and 1910. In terms of titles won, they were the most successful team in England prior to the First World War.

Liverpool may be Merseyside’s dominant team right now, but Everton have had their fair share of glory too. The Toffees actually won the title before Liverpool, coming out on top back in 1891.

They were also crowned champions in 1915, 1928, 1932 and 1939, before again triumphing decades later in 1963 and 1970. In the mid-1980s, meanwhile, Everton won two titles in three years, an impressive achievement given the level of competition from inside and outside their own city.

One of English football’s biggest clubs, Arsenal have won more top-flight titles than their London rivals put together. The first two of their 13 came under the guidance of the legendary Herbert Chapman, who started the first great dynasty at Highbury in the 1930s.

Arsenal also won titles under two other managers that decade, before posting further victories in 1948, 1953 and 1971. George Graham was triumphant in 1989 and 1991, before Arsene Wenger guided the Gunners to three more championships during his lengthy tenure.

Liverpool’s triumph in 2020 has moved them just one behind top spot in this list. The Reds occupied that position for much of their history and are now keen to retake it in the coming years.

The years 1901, 1903, 1906, 1922 and 1929 ended with the title in Liverpool’s trophy cabinet. They were also crowned champions in 1946, before Bill Shankly, Bob Paisley and Kenny Dalglish won a combined 13 during a remarkable period of dominance. Jurgen Klopp became the ninth Liverpool manager to win the title this year, a record that no other club can match.

Manchester United, by contrast, have only ever had three title-winning managers. Ernest Mangnall kicked things off early on, leading United to glory in 1908 and 1911 before going off to join Manchester City.

Matt Busby then won the title five times, three before the Munich air disaster in 1958 and two after it. Then, in the Premier League era, Alex Ferguson won an astonishing 13 championships on his own, which means he would rank joint-third on this list if he were a club.

It is only in the last few years that the concept of the assist has entered the football mainstream. Thierry Henry holds the record for the most assists in a Premier…

As the Premier League gets set to resume, we have taken a look at some of the young players in the division who are worth watching in the coming weeks and beyond. …

The goalscorers tend to take the glory, but their feats would not be possible without the men supplying the ammunition. Using data from WhoScored, we present the leading…

The Europa League may be the continent’s junior competition, but it is still a prize that every participant wants to get their hands on. With help from WhoScored, we…