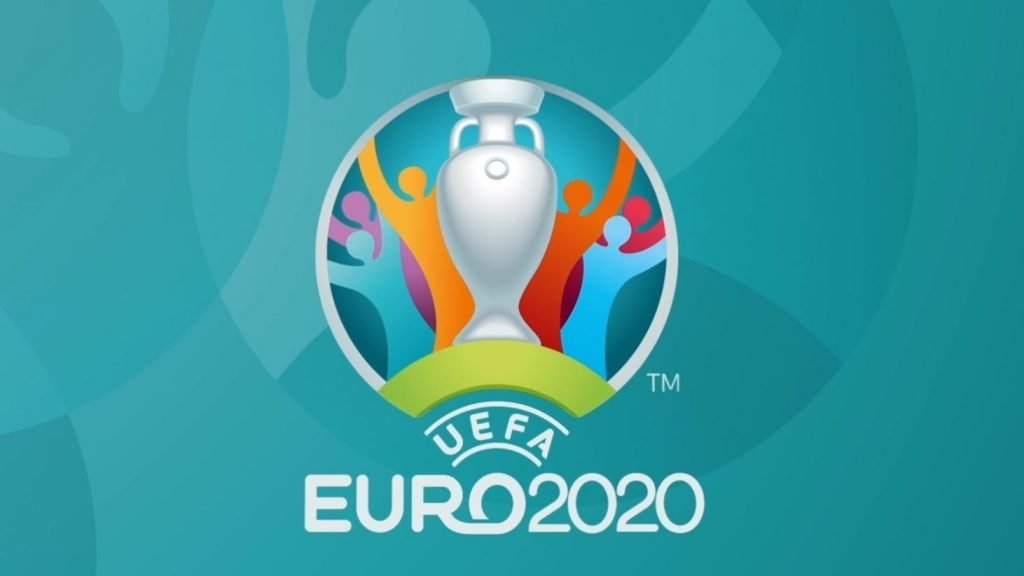 Six football nations have already confirmed their places at Euro 2020, with two 100% records still firmly intact. The tournament is within touching distance for several, others are hopeful of making it in the last round of qualifiers, and many have a long, painful wait ahead.

Belgium is one of two teams to have booked their place at Euro 2020 with a 100% winning record. Roberto Martinez’s side has dominated Group I alongside Russia, Cyprus, Scotland, Kazakhstan and San Marino, with a goal difference of 29 from their eight matches.

The Belgians became the first side to qualify for this Summer’s tournament with a 9-0 thumping of minnows San Marino on 10th October 2019. The rampant Red Devils have scored 30 goals, at an average of nearly four goals per match and conceded just once.

Like Belgium, Italy has also qualified for Euro 2020 by winning all eight of their qualifying matches to date. The Italians have done so in style too, racking up 25 goals at more than three goals per match and conceding just three times.

The Italians’ goal tally was heftily boosted by their two clashes against lowly Luxembourg, strolling to a 6-0 home victory back in March and a 5-0 away win in October. They also scored five goals against a struggling Greek side that won Euro 2004.

Ukraine upset the odds to qualify

One of the surprise packages of Euro 2020 qualifying, is Ukraine who secured their place at the top of Group B with a 2-1 victory over reigning champions Portugal in October. Ukraine is on a streak of seven straight qualifying wins with one match remaining away to Serbia.

Perennial tournament favourites Spain is also confirmed to be at this summer’s football showcase. While the Spanish have booked their place at the finals without suffering defeat, they haven’t been quite as relentless as Belgium and Italy, with draws in Norway and Sweden.

Spain could theoretically lose out on top spot in Group F but, with two home games against Romania and Malta to come, and Sweden needing to win both of their remaining matches, it seems unlikely. The Spaniards will be fancied by many at Euro 2020 in the summer.

Russia and Poland confirm their places

Russia has qualified for Euro 2020 in fine style, winning seven of their eight matches with the only blot on their copybook being a defeat against a dominant Belgian side. They confirmed their place with a 4-0 win over Scotland then a 5-0 thumping of Cyprus in October.

Fellow Eastern Europeans Poland will also be present at Euro 2020 having qualified from Group G. They’ve done so in less style than those mentioned above, scoring 13 goals in eight matches, but built their qualification on a strong defence that’s allowed just two goals so far.

England lost a qualifying match for the first time in ten years against Czech Republic, then thumped Bulgaria 6-0 to all-but confirm qualification. They reached Euro 2020 by wiping the floor at home with Montenegro, scoring 7-0.

Croatia makes it through, but will Wales?

Croatia qualified from Group E by defeating Slovakia 3-1 at home. Slovakia’s defeat, coupled with Wales’ 2-0 victory in Baku over Azerbaijan mean Wales will qualify automatically for Euro 2020 if they beat Hungary in Cardiff on Tuesday.

The Republic of Ireland failed to beat Denmark, ending their hopes of automatic Euro 2020 qualification. Switzerland beat Georgia 1-0, and walked all over whipping boys Gibraltar with a 6-1 finish. Denmark also faced Gibraltar at home in their final game of qualifying, managing to get six goals in to Gibraltar’s nil.

European powerhouses all but qualified

Group C was looking like having an intriguing conclusion before Northern Ireland’s agonising 3-1 defeat to the Netherlands last time out. The Northern Irish are now heading for the 2020 playoffs, after an unsatisfactory 0-0 draw with the Dutch.

Minnows could have made history, and the giant lumbers through

One of the big stories of Euro 2020 qualification is the performance of Kosovo. Only accepted into European qualification three years ago, they would have qualified with victories in their last two games. However, they lost 4-0 to England and 2-1 to the Czech Republic, dashing their dreams for Euro 2020 success.

Meanwhile, reigning champions Portugal nearly missed out on qualification as they sat just one point ahead of Serbia with two games remaining. Luckily, those two games were against basement sides Luxembourg (0-2) and Lithuania (0-6), so Portugal’s spot at the Euros is now confirmed.

Several teams on the verge of qualifying

Some teams that don’t qualify automatically get a second chance via the play-offs, which sees 16 teams compete for four additional places at Euro 2020. The tournament kicks off on June 12, 2020 with matches being hosted all across Europe and the Final taking place on July 12, 2020.

So which teams have made it through so far?

The 19 teams who have confirmed their place in Euro 2020 are: