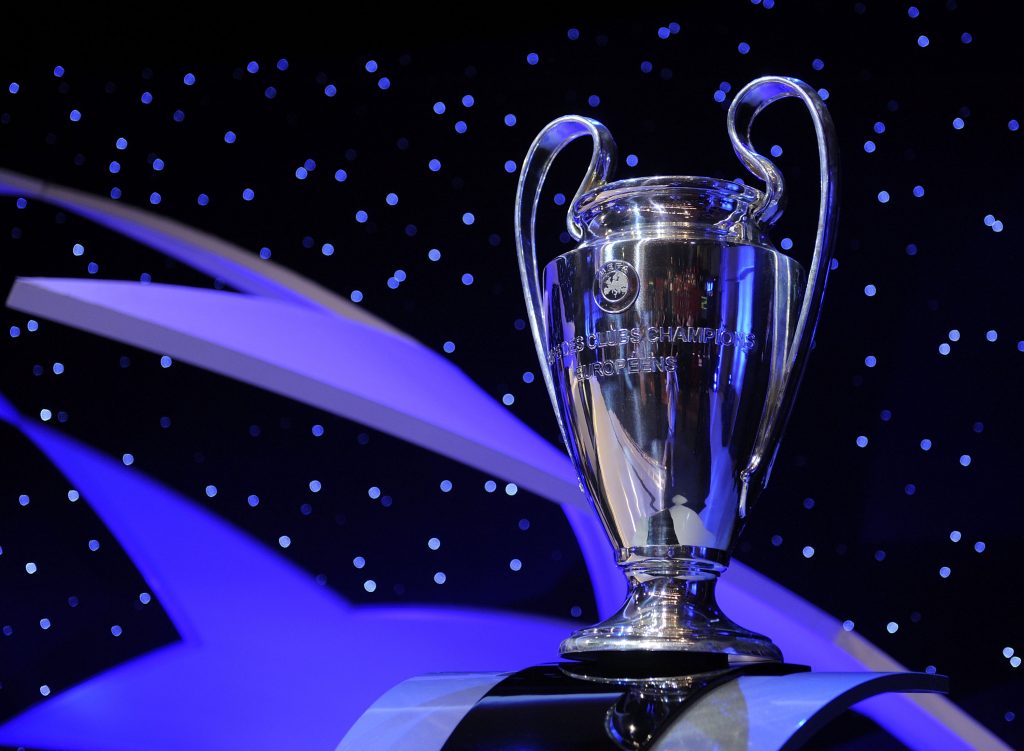 It has been a summer of significant change for European champions Real Madrid, who will be targeting a fourth consecutive Champions League triumph this season. Zinedine Zidane stepped down as the club’s manager a few weeks after they secured the most recent of those trophies with victory over Liverpool in Kyiv, with ex-Spain boss Julen Lopetegui chosen as his successor on the eve of the World Cup. Cristiano Ronaldo then swapped the Santiago Bernabeu for Juventus, ushering in a new era in the white half of the Spanish capital.

There has been a great deal more stability and continuity across town at Atletico, and that could work in their favour when the two rivals lock horns in the UEFA Super Cup on Wednesday. Diego Simeone, having seemingly been close to an exit a couple of years ago, remains in charge and does not look like he is going anywhere any time soon, while star man Antoine Griezmann committed his future to the Colchoneros in June. Atleti have snapped up Rodri, Thomas Lemar, Santiago Arias and Gelson Martins, so consider backing them to emerge victorious at the A. Le Coq Arena in Tallinn at odds of 37/20.

Brendan Rodgers has taken Celtic into the group stage of the Champions League in each of his two previous seasons at the helm, but their chances of progression to this term’s play-off round are in the balance following a 1-1 draw with AEK Athens in Glasgow last time out. A 1-0 defeat by Hearts at the weekend is further cause for concern, and the Bhoys may find it difficult to come away from the Greek capital with the result they need. These two teams appear evenly matched, though, so the safest bet could be both AEK Athens and Celtic to score at a generous price of 1/1.

For the first time since 1990/91, Ajax did not qualify for European competition last season. That was a major disappointment for a club who have been so synonymous with the Champions League and European Cup down the years, and the Amsterdammers will be desperate to put things right this campaign. Scoring two away goals in a 2-2 first-leg draw was not a bad result, but allowing Standard Liege to equalise in the last minute means the Belgians will be quietly confident of pulling off an upset here. Ajax should have enough to get over the line, however, so put some money on the home team finding the back of the net in both halves – a wager available at 19/20.

Benfica edged a tight contest in the first leg, winning 1-0 at home thanks to a goal from Franco Cervi. The Portuguese outfit is probably the superior side, but the Sukru Saracoglu Stadium is not an easy place to go and Benfica may, therefore, suffer at times on Tuesday evening. There will once again be little to choose between the two teams and a goal-fest is highly unlikely, so a wise bet for this one could be a goalless first half at 17/10.

Burnley ground out a 0-0 draw in the first leg of this clash, which was one of the dullest games of the Europa League’s third qualifying round. Goals will probably again be in short supply in the second meeting between these sides, particularly as the stakes will grow increasingly higher as the minutes’ tick by. Under 1.5 goals in total is the way to go at 31/20.