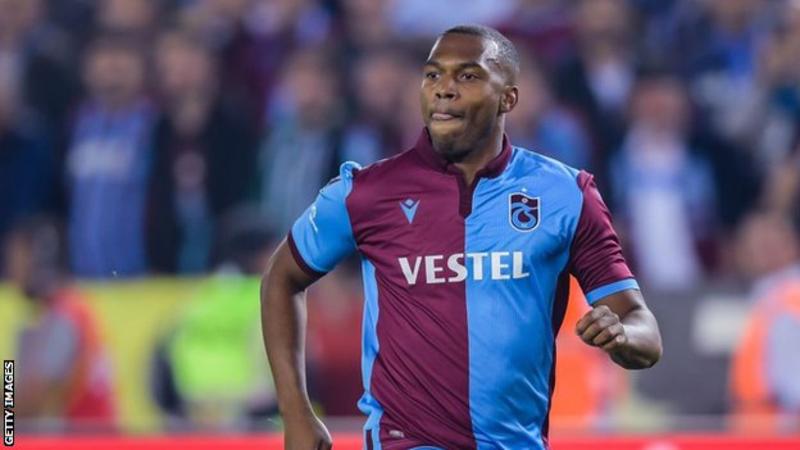 Daniel Sturridge, a former Liverpool striker for six years ending summer of 2019, has been banned from football and fined £150,000 after being found guilty of disobeying the FA’s gambling rules. This is not the first time Sturridge was banned – He was given a two-week ban and a £75,000 fine in July of 2019. According to the a regulatory commission, he had given his brother ‘’insider information’’ over a bet regarding his possible transfer to Sevilla. The footballer is definitely not the first and definitely not the last to be banned for breaking gambling rules.

Sturridge has signed a three-year contract with the Turkish club as a free transfer, per BBC Sport.

Can football players bet on sports?

If you are a player, manager or person who works within the football association, you cannot bet on a football match or competition in which they are involved that season, or which they can have an impact on, or any other football-related matter concerning the league that they play in. Participants are to refrein from using or passing inside information for betting purposes. Apart from this, contributing towards or accepting any bribes related in any way to inappropriately having an effect on the result or conduct of a match or competition or any event within a match or competition is prohibited and is very serious.

Players can in not bet on their own club’s matches. It is usually part of a player’s contract of what they are and are not allowed to do when it comes to gambling. Gambling on their own team’s games is not allowed for obvious reasons. If a player bets on their team, they may be able to change the results of the game. To keep the love of sports alive and to make sure every game’s outcome is legitimate, they are definitely not allowed to bet on sporting events they are involved in. Of course, other rules become a little bit more complicated and may vary depending on the organization.