Footballs Not Coming Home as Women Suffer US Defeat 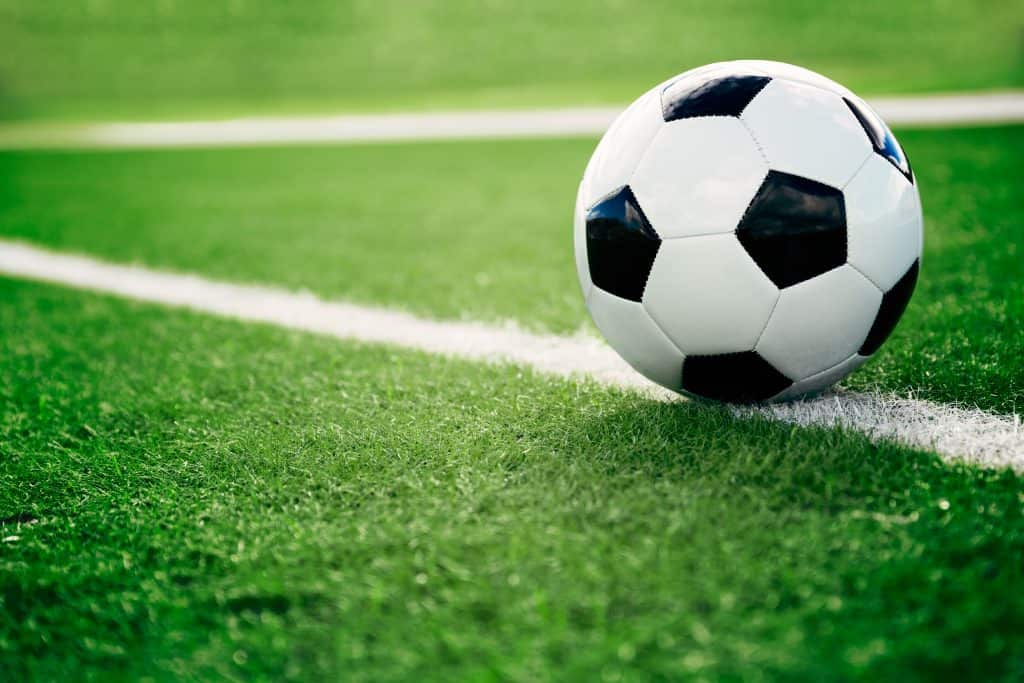 Updated:  Well, that’s it for another four years for the England women’s football squad. After a month of excitement, hopes and dreams, it’s all over. Now the best England can hope for is the 3rd place, a sorry prize for Phil Neville’s lionesses. Meanwhile, US player Alex Morgan expertly trolled the England team with her tea sipping gesture. For anyone who missed it here’s what happened. After scoring the winning goal for the US Alex Morgan appeared to make a tea drinking gesture.

(US)  Alex Morgan scores the winning goal in the 31st minute

(US) Steph Houghton’s penalty is saved

Reacting to his team’s loss England manager Phil Neville said he wanted “smiles not tears”. Adding “I’ve no regrets and I have to say it was the most enthralling 90 minutes I’ve been involved in as a manager,”. On Steph Houghton’s missed penalty Neville said “We’ve worked on that decision for six months but you score some and you miss some. We’ve shown we’re getting close to the US, to the defending champions, we’re knocking at the door.”

Strong words, however, they will come as cold comfort for the millions of football fans dreaming of football coming home. Defending champions the USA have all the reason to be joyous. Coach Jill Ellis had this to say after the match “Coach Jill Ellis had this to say after the match “It was such a great effort. I can’t express how proud I am. We had some challenges in terms of bodies, and everyone stepped up, and that’s what this team are about. That was Alyssa Naeher’s shining moment, though we’ve got one more game. What a freakin’ stop! I couldn’t be more proud of this group of players”. Player Alex Morgan also took a chance to celebrate making a tea-drinking gesture on the pitch. Maybe Alex was just sipping on the sweet taste of victory or making a quick joke. One thing is for sure is that any tea will now taste bitter to the England squad and their fans.

After seeing off stiff competition, the USA is headed to the finals taking place on Sunday 7th July. Here they will face off against the winner between The Netherlands and Sweden. That match is taking place tonight at 8 pm. According to the bookies, The Netherland’s are the favourites to win with odds of 5/4. Odds for Sweden to land a victory are set at 12/5.

After missing out on the final the England team will still play for 3rd place. The lionesses will face the winner between the Netherlands and Sweden, on Saturday 6th July. Making their final appearance in this year’s FIFA Women’s World Cup. Here’s what happened:

The Netherlands vs Sweden

When all was said and done the lionesses just couldn’t pull it off. At the final whistle, England had lost and Sweden won 3rd place.