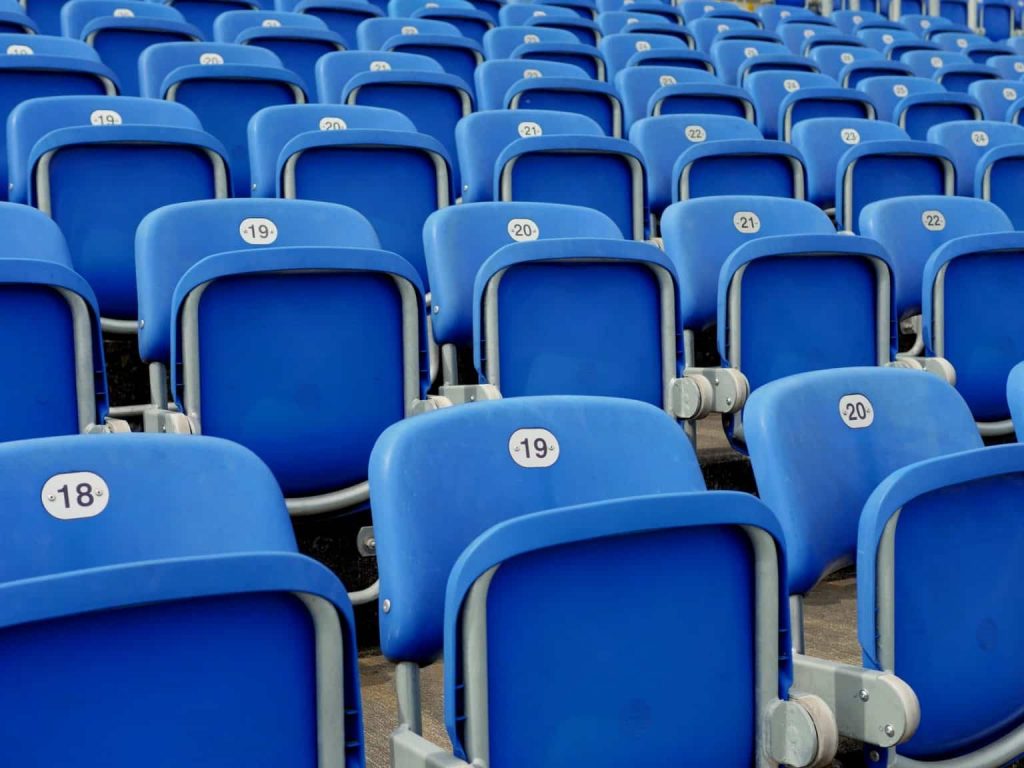 Cynics and theorists are already pointing out that on the 17th the two outstanding games in hand are going to be played first, so that if anything goes wrong all the clubs in the Premier League will at least have played the same number of matches should curtailment of the season suddenly re-appear as an option, which is very much still a possibility

It’s Easy at the Top

The situation at the top of the Premier League is as uncomplicated as it is possible to be at this stage of the season, and though the battle for fourth place and the Europa League positions promises to be quite lively, at that end of the table no one is going to face financial calamity through fixtures being completed in compromised circumstances.

It is a different story at the bottom, where the clubs under threat of relegation must have enormous misgivings about playing out the season without spectators. Only a couple of weeks ago Watford were successfully arguing that the plan to play games at neutral venues would be to the detriment of clubs who were relying on their home fixtures for the points necessary to survive. No sooner had that fight been won than news arrived from Germany that without spectators, home advantage does not appear to count for much anyway. Of the 27 games played in Germany before this weekend, only five resulted in home wins, fewer than 20%.

By contrast, 11 matches or just over 40% resulted in victory for the away side, some by thumping scores. From this (admittedly limited) evidence, home advantage has little to do with familiarity with the dressing rooms or the nap of the turf and everything to do with the presence of a vocal and partisan crowd, whether urging the home players on to greater heights of performance or intimidating opponents and perhaps the referee.

Who knew? It makes sense when you think about it, but who has ever thought about it before? It has also come to light from the German experience that games played behind closed doors tend to proceed more efficiently, with the ball in play for a greater proportion of the game than is normally the case.

Without a crowd there is evidently no point playing to the gallery or putting pressure on the referee to change his mind. Players just get on with the game, quite possibly because it has become more of a contractual duty than a means of expression. Bundesliga goals are not celebrated or savoured for long; but then again, with VAR the spirit of celebration has been drawn into question many times anyway.

Football does not normally contain pauses for introspection; the whole point is that once the ball is set rolling it is not intended to stop. A three-month mid-season hiatus is wholly unprecedented and it is not clear how everyone will react, or indeed if everyone will react in the same way.

This is not quite football as we know it, and to judge by Bundesliga results the season that starts again in artificial circumstances does not follow the pattern of the beginning of the season that’s already been completed.

There can be little doubt that what the Premier League is proposing represents the fairest way of concluding the season – everyone has the chance to save themselves on the pitch, though there is going to be more of the dogfight than usual about this year’s relegation scrap.

Our thoughts go out to Aston Villa fans especially, in this difficult time.

A report by GambleAware has revealed that UK operators are failing to make sufficient contributions to charity organisations, with an increase in donations made up almost…

Entain has rolled out its UK affordability model as part of its Advanced Responsibility and Care initiative, a model which will be “raising the bar with personalised…

The Isle of Man has seen a notable increase in interest in operating licenses from gambling companies across the globe. The island’s government puts this down to recent…

As part of the UKGC’s efforts to raise standards in the online gaming industry, Intouch Games was slapped with a huge fine amounting to £3.4 million, after…

After consulting with the Betting and Gambling Council and having talked to service users, GamCare has launched a new Code for British gambling business to follow. The…