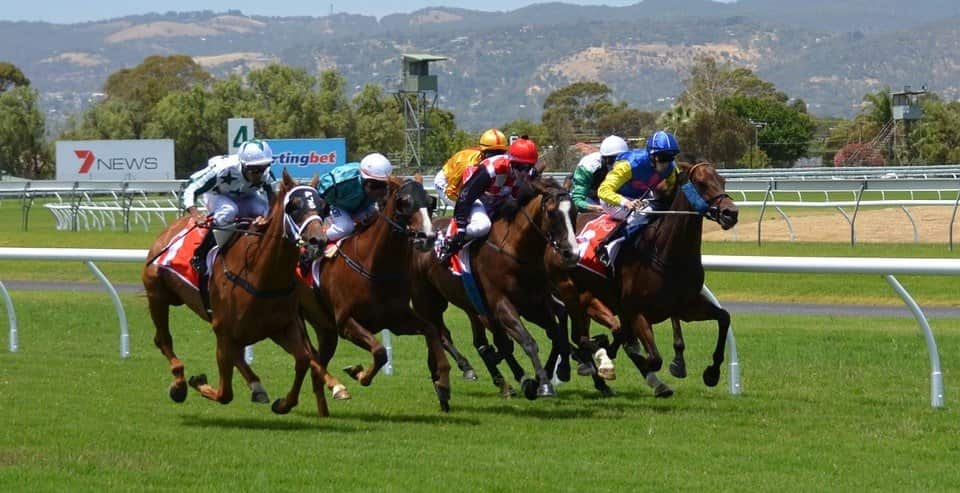 Brexit, especially a hard Brexit, always came with a risk for the horse-racing industry. Superlenny has followed the potential negative effects of a no-deal exit on the industry over the past few months of the Brexit negotiations.

A good example is the Cheltenham jump racing festival is attended by some 250,000 people yearly, who come to see the horses and the jockeys. The problem Brexit always posed was that jockeys and horses from abroad would find it much harder to enter the UK, leaving some wondering if the hassle is even worth it.

But given the fact that three-quarters of all competing horses come from Ireland and France, having foreign jockeys resign from competing would badly hurt the festival since over half of the horses wouldn’t even participate. This would mean fewer horses to bet on, thus hurting the horse-racing industry at large. What’s even worse, the 32,000 people who are employed at the races would lose their jobs, and a further 60,000 of those who rely on the races for their livelihood would also suffer.

No need to worry

Now, it turns out, the EU is set to extend a generous offer of the so-called “national listed status” to the UK, ensuring the protection of free movement within the horse-racing industry.  With the “national listed status”’ the UK would get a third-country status to the EU for the thoroughbred industry. This means that owners and local trainers in the Uk could rest easy knowing that their horses can race in competitions across Europe, and industry members from abroad wouldn’t have to worry about accessing the UK for the races either.

The Executive Director of the British Horse-racing Authority, Will Lambe, confirmed the announcement of EU’s offer. Environment Secretary, Theresa Villiers also tweeted last week that all animals, animal products and the equine sectors will be able to continue to move in and out of the UK even if we leave without a deal: