Rise in the amount of registered gamblers in the UK 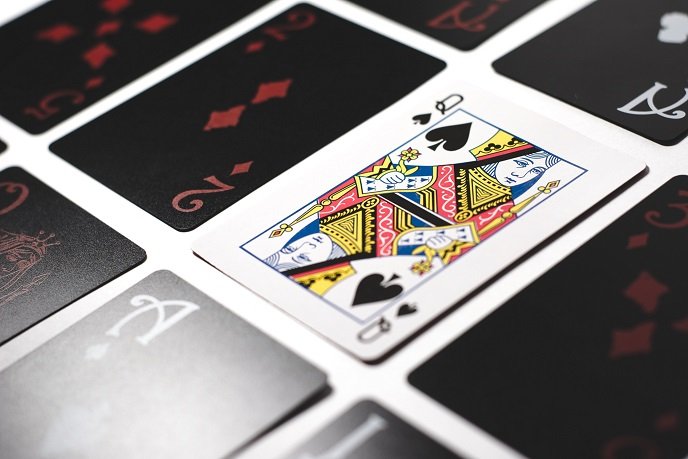 Have you ever felt like almost everyone around you is a gambler?

It’s not just you – it’s a fact. More than half the adults in the UK now participate in some form of gambling, according to the Health Survey of England.

The survey, which polled 10,000 adults and children in the UK on their way of life, showed that 53 per cent of adults had participated in some form of gambling activity during the previous 12 months.

Activities like the National Lottery may make these figures seem extreme, but once that is out of the equation, the figures still show a remarkable 39 per cent of adults gambling in the past year.

The age and gender bracket who are most likely to gamble are men aged between 25 and 34, 56 per cent of whom said they had participated in gambling in the past year.

However, the people most likely to develop a gambling problem are men aged 16 to 24. The survey found that among this section of the population, problem gambling existed at a rate of 1.9 per cent, compared with 0.4 per cent of the general population.

Are Mobile Games Behind The Surge In Gambling?

The fact that mobile casino games are now so freely available is likely the cause of the increase in gambling among British adults, according to a number of experts.

“These new statistics are a stark reminder of how common gambling is in our society, and how easy it is to become addicted,” warned NHS chief executive Simon Stevens, adding that the ‘aggressive push into online gambling’ was aggravating the problem.

While the NHS is ramping up its services to treat gambling addiction, Mr Stevens said that gambling firms had to do more to prevent such problems.

What is Problem Gambling?

Problem gambling is when you can’t stop gambling, even if you want to stop or are experiencing negative consequences from your actions. The ‘problem’ with ‘problem gambling’ often arises after a player experiences a big win. The win provides a powerful adrenaline rush, and the player will do whatever it takes to experience that incredible feeling again, chasing the high even though it may never come again. This behaviour can lead to seriously damaging behaviour which can impact your relationship with friends, family, and even your professional life.

Lenny firmly believes gambling should always be a way of entertainment and should never take over your life. If gambling has stopped being fun for you, and you need help trying to kick your addiction there is help. Here are some important resources for problem gamblers in the UK.

The Gordon Moody Association runs the Gambling Therapy website, and offers residential courses for men and women who have problems with gambling – email [email protected] or call 0138 4241 292.

Gamblers Anonymous UK runs local support groups for people in recovery from gambling addiction. Support groups are also available for the friends and families of people who are tackling an addiction to gaming.

For more information about problem gambling, check out this page.