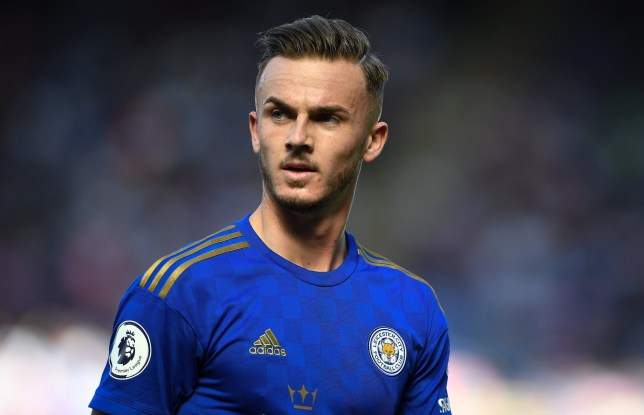 The Premier League’s shining star James Maddison visited a casino on the night he was apparently too unwell to play in the Euro 2020 qualifier against the Czech Republic.

Maddison had been out of play for a while because of an ankle injury, but he recently came back with a fantastic performance against Liverpool last weekend, where he scored the honor-saving goal against the winning team (get the latest odds for Liverpool here).

But on the night of the now infamous 2020 qualifier, he stayed behind due to illness yet again, as he wasn’t fit to fly and play with his teammates. Controversially, the night his squad faced the Czech Republic, he chose to spend his evening at a Leicester casino, playing poker.

The situation was made worse by the fact that this was the first qualifier in ten years that Three Lions lost, suffering a 2-1 away defeat, their first of a stellar campaign.

Sources have said that “It’s well known James has been a big poker fan for many years and he plays in tournaments”. He’s said to have won nearly £5,000 in prize money playing poker, and back in December last year, he grabbed £2,300 in a charity poker event and donated the money to charity.

It certainly doesn’t look good to be caught gambling away at a casino, when your agent says you’re bed-bound with a virus. It’s definitely made worse when it looks like you are well enough to be supporting your team on the field instead. It really looks like Maddison should think about getting his priorities straight.

Maddison received a stern warning from the former manager and now pundit Ian Holloway, who says that the footballer acted in an unprofessional manner and should worry about getting back into the England squad. In general, though, Ian Holloway says he is proud of the Three Lions progress:

“But how proud am I of these boys at the moment, Tyrone Mings making his debut was strong enough, Raheem Sterling at the minute is unbelievable, Marcus Rashford… the way they are behaving, I’m delighted, I’m not embarrassed”.