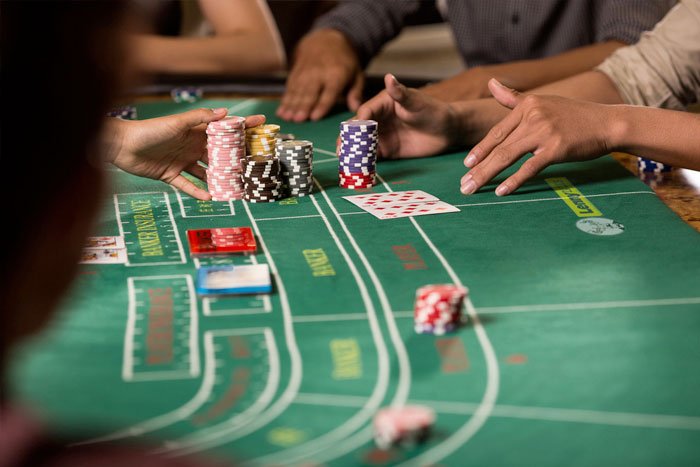 Baccarat is swiftly becoming one of the most popular table games to play. For many years it was incorrectly assumed that this game could only be played by those with a large wallet, but things have changed. With the arrival of Live Baccarat, players around the world can now experience a variety of baccarat options all with easily affordable limits. Better yet, with a live dealer game, they don’t even need to venture into a casino to do so, but can stay at home in comfort.

Playing Live Baccarat offers a thrill that can’t be found when playing virtual games like slots. It creates a much more authentic casino atmosphere, especially if you try out one of the squeeze games, which can really amp up the excitement and nerves! It also gives you the chance to chat with the dealer, and, depending on the version you play, to other players. This can help you hone your game, learn some tips and tricks and generally create a more social gaming atmosphere in which to play.

How To Play Live Baccarat

Before diving further into the different live versions of baccarat, it’s prudent to cover the basics of how this game is played. The sole objective of Live Baccarat is to predict which of the two hands (yours or the dealer’s – player or banker), will win and have the value that is closest to 9. Depending on the version you are playing, the dealer will have either 6 or 8 decks containing the full set of 52 cards. Generally, though, it’s the 8 deck game that’s the most popular. There are three types of baccarat:

The game begins with the player and the banker being dealt two cards each. At this point, the hand values are calculated (more on that below). A hand that holds an 8 or 9 from the outset is considered a natural and will win. Depending on the value of the cards held in the hand, both the player and banker can draw a third card in an effort to reach the required value of 9. However, there are rules. A hand value of 0 to 5 can take a third card, above that, it stands.

If both hands are equal (though this doesn’t happen often), then a Tie is announced. In most baccarat games a tie simply means that the player’s first bets will be returned in something called a Push. So you won’t actually lose anything if this occurs. But then again, you don’t gain anything either. Of course, there is the option to place a bet on a tie from the outset, but this is generally avoided and not recommended. In fact, some baccarat versions won’t allow this bet anyway.

When it comes to knowing which hand has won, it’s important that you know how to value a hand. In baccarat, an ace is worth 1. Cards from 2 through 9 are worth their face value. Picture cards and 10 are all 0. A hand value is calculated by adding the value of the cards together. If the final value is double digits then the hand is valued at the second number. For instance, if a hand is 9 and 4 equaling 13, then it has a value of 3.

In any standard Live Baccarat game, you will get the same payouts. There will be some differences depending on which version you’re playing: No Commission Baccarat is different. Generally, though, a win by the player’s hand gives a 1:1 even money payout. The banker’s hand winning pays out at 0.95:1, raising the house edge. However, if you’re playing No Commission Baccarat, the banker payout is also an even money 1:1. Tie bets are the most lucrative paying out at 8:1. There are additional bets like pairs, big/small that you can make as side options.

Single Player Baccarat is the most commonly found version of Live Baccarat. It offers a standard game and allows an unlimited number of players to play the same hand. Despite that fact, when you are playing it will seem like you are the only player at the table. In reality, though, there could be hundreds of others all making bets alongside you. Depending on the provider offering this game, it will be played with six or eight decks, although this will be clearly stated in the rules of the game.

This version also allows players the chance to make side bets along with the main hand bets. Additionally, this game usually comes with a set of roadmaps so that players can understand the game a little better. When choosing the casino, and also the version of Single Player Live Baccarat, it’s also worth noting who the supplier is. There are subtle differences. For example, Playtech’s version is the only one to offer the Egalite Side bet, Ezugi has the fastest round (31 seconds) and Visionary iGaming is the only provider to use six decks.

This version of Live Baccarat is exactly the same as the Single Player game, with one major difference – the number of visible seats and positions at the table. But, just like Single Player, Multi-Seat allows all players to use the same hand. However, there are eight seats available at the table. In some cases, this will actually be the exact same table that is used for the Single Player game, but the version you are streamed will have a skin placed over the top to give a multi-seat appearance.

In similar fashion to the Single Player game, only one player hand is dealt. This time, however, you will be able to see the other players who are betting on the hands as well. It should be noted that not many providers actually offer this version of the game as the table required is a larger size in order to fit in all the seating options for the players. Remember that these are streamed live from studios where space is often limited; providers want to keep their tables small.

Speed Baccarat is the latest addition to Live Baccarat variants and is perfect for those of you who like a quick gaming option. All cards are dealt face up and additional cards are also dealt swiftly – there’s no waiting around. Only two providers – Evolution Gaming and Playtech – offer this version. However, it is likely that more providers will follow suit as the trend for fast games increases. Evolution Gaming offers the fastest, with rounds at a mere 27 seconds, Playtech sits at a still decent 30 seconds.

Baccarat Squeeze is a slower variant and relates to the process of very slowly revealing the value of the card. This is where the player peaks at the card value by turning up the card’s corner. Superstition dictates that the slower the squeeze, the more likely the hand will win. In land-based versions, the squeeze is performed by the player who has the highest bet, but in Live Squeeze, it is performed by the dealer for the player, with the hand with the highest bet chosen for the squeeze.

How to choose a live casino to play at

Once you have checked which online casinos offer live baccarat, you can start to whittle them down into a select few using a couple of parameters that are important to you.

Deposit bonuses, no deposit bonuses or bonus spins… it can be a minefield knowing which bonus to take. Clearly, the objective is simple: for you to get as many ‘free’ hands as you can.

Always take the opportunity to enjoy a no deposit bonus. This will give you the funds to play plenty of live baccarat hands, but also learn the ropes at an online casino and discover whether you enjoy using the site or app.

How to use a live casino bonus

Once your bonus has been activated, make sure you read the rules in the terms and conditions section: some games contribute more to the wagering requirements than others. However, if you are all about playing baccarat then dive right in. Remember your casino bonus is a fantastic way to maximise the number of hands you can play with no risk to your bankroll.

Live Baccarat, in all its forms, is a really fun game to play. With so many options out there, SuperLenny sure you can find a game that suits your preferences. Don’t forget though, no matter which live game you are choosing, check the rules first because they will all differ between providers. At the end of the day though, it’s all about having fun, playing safely, and, of course, hoping for a little win now and again! 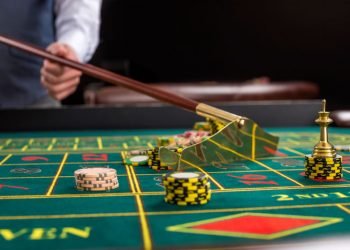 Live casinos are the latest gambling option in a long line of exciting gaming technologies. With more and more players opting to use the online platform, live games are… 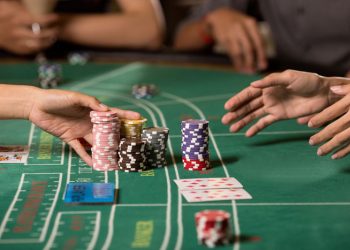 Bacarrat is a popular and exciting card game found in landbased and online casinos. When compared with other card games, Bacarrat gameplay is unique. 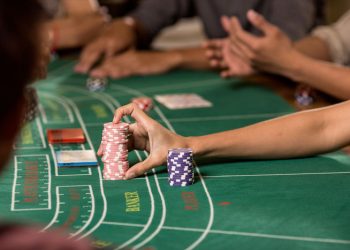 Best Strategies to Use To Win at Live Baccarat

Baccarat is an exciting card game. Cards are dealt to just two people, the player and the banker. 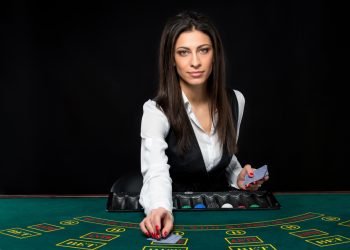 Unlike the regular online play, live casinos bring real-life entertainment right to your screen. Get started on your live casino journey or find the answers to any…

Blackjack is the most popular casino game and as such is found in almost all casinos. Unlike many casino games where your win depends entirely on luck, this game requires… 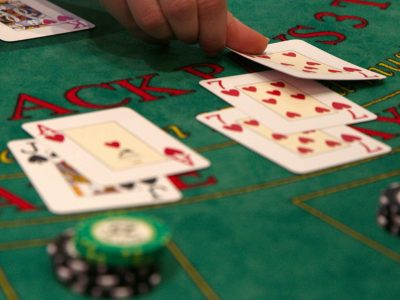 Just when you thought that online blackjack couldn’t get any better, they go and release live blackjack games where you can pit your wits against real dealers in an…