Age Limit for Lottery Tickets & Scratchcards to be raised 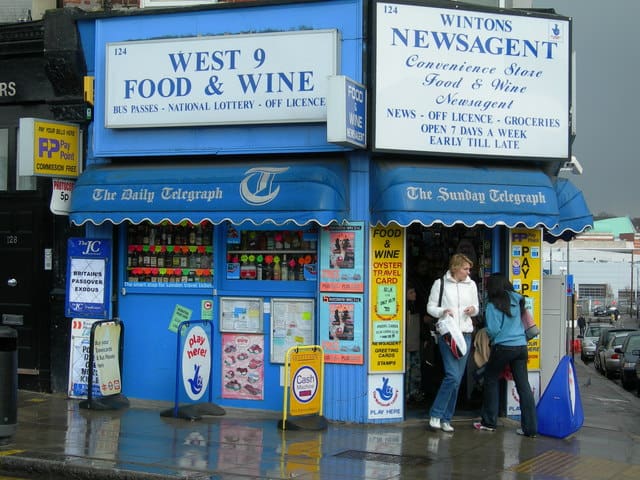 The age limit for playing the national lottery and scratchcards could be raised to 18 in a bid to prevent 16-17-year-olds gambling.

Set up by John Mayor’s government in 1993, the National Lottery is the state franchised lottery in the UK. One year later in 1994, the first draw of the National Lottery took place with over 25 million people tuning in to watch. Unfortunately, no one person managed to claim the first jackpot of £5.9 million. Instead, the grand prize was split between seven winners.  At the time, anyone, the age of 16 or above could purchase a ticket for £1.  Scratchcards were later introduced in 1995 with similar terms and conditions.

Getting your hands on a lottery ticket or scratchcard in the UK is pretty simple. Many corner shops and supermarkets are licensed to sell them. Usually, they can be found at the customer service desk or from the counter where cigarettes are sold.

Although the price of tickets has increased over the years the age limit has remained the same.

How the lottery works

Players who wish to enter a lottery draw must first purchase a ticket. During the time of purchase, the player will select or have 6 numbers out of a possible 59. Lottery Lucky Dips are when players take a randomly generated selection of numbers from the lottery terminal.

In order to win players must match at least two numbers from the numbers drawn. The jackpot prize is won by the person or persons who match all six numbers.  In the UK lottery draws take place on both Wednesday and Saturday. Usually, the jackpot prize on Wednesday starts at £2 million. On Saturdays, the jackpot starts at around £3.8 million.

Scratchcards or instant win games were first introduced in 1995. Prizes for scratchcards range from £2- £10. Often the cost of the scratchcard is dependent on the amount of money that can be won. Purchasing a scratchcard is the same process as for buying a lottery ticket. Simply go to a licensed vendor and choose the one you want to play. These can also be played online.

Scratchcards themselves are ticket like cards with covered boxes which players must “scratch” off to reveal. Symbols pertaining to prizes are usually in the boxes. In order to win players must match up a specified number of symbols. Online the revealing of covered boxes is done via online software. Currently, the highest prize for a £1 scratchcard is £100,000. Top prizes for the more expensive scratchcards can go into the millions.

Over the past few years, there is a growing concern around underage gambling. This has led the government to reconsider the age limit on the National Lottery and Scratchcards.  Mims Davies made this statement in the House of Commons on Tuesday ” The age of 18 is widely recognised as an age one becomes an adult, gaining full citizenship rights and the responsibilities. further telling MPs “At present, all lotteries can be played from 16 – one of the very few age limits for gambling under-18 products.”

Ms Davies then went on to say the government could explore three options in relation to this issue :

How soon will we see changes in legislation?

Despite Ms Davies comments in the House of Commons, no debates have been scheduled. However, once a debate or timetable is set out changes to the current age limits is looking likely. Meaning, those under 18 may soon be unable to play lotteries or scratch card games.