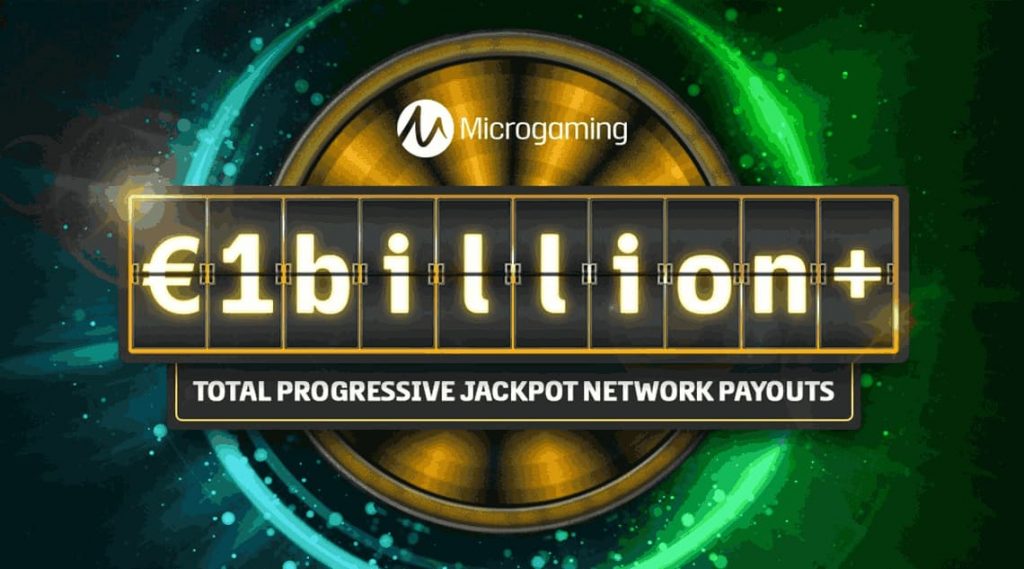 Microgaming have recently revealed details of their latest batch of millionaires created by their progressive jackpot network as total payouts from all seven and eight figure wins for the year surpass £25 million.

On July 20th this year, Microgaming’s major millions progressive slot was hit for £1,400,300 at Spin Casino. This is the seventh mimillionaire to be made on the network this year. That literally means they’re making one millionaire a month!

A UK Based player, who wishes to remain anonymous (for some reason…) hit the big-time within a month of registering at Spin Casino, pocketing £1.4m from a £3 wager. If you didn’t already know, all of Microgaming’s payouts are funded in one lump sum, rather than in annuities.

“We are absolutely thrilled for our winner, who has become a millionaire overnight. Microgaming’s Major Millions has always been a popular game and we are delighted that the new five-reel version is proving similarly so with our customers.”

The win marks the third seven-figure jackpot generated on Major Millions this year, followin another £1.4m prize in March, and a £1.1m jackpot in June. Other historic payouts this year include four multi-million pound jackpot wins on Microgaming’s iconic Mega Moolah, including a trio of wins in May.

Their progressive jackpot network continues to grow in 2020, with the release of innovative new titles and a handful of life-changing wins. This includes 550+ players in 2020 pocketing £10k or more.

CEO of Microgaming John had this to said: “With total lifetime payouts exceeding €1.2 billion, Microgaming’s progressive jackpot network has had an outstanding year to date, driven by a number of new game releases, including Wheel of Wishes, Atlantean Treasures and Absolootly Mad. We look forward to building on this momentum over the coming months, hosting more feature-rich games that feed into our leading jackpots, which have paid out over €115 million across 2,571,389 jackpots so far this year – that’s more than eight payouts every minute on average!” 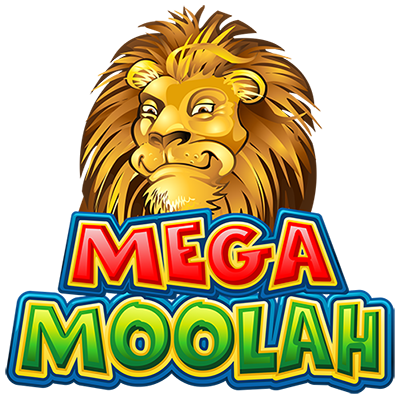 £1.4 MILLION, from a £3 wager?! That’s what we live and breathe for – Congratulations to the anonymous winner of said prize.