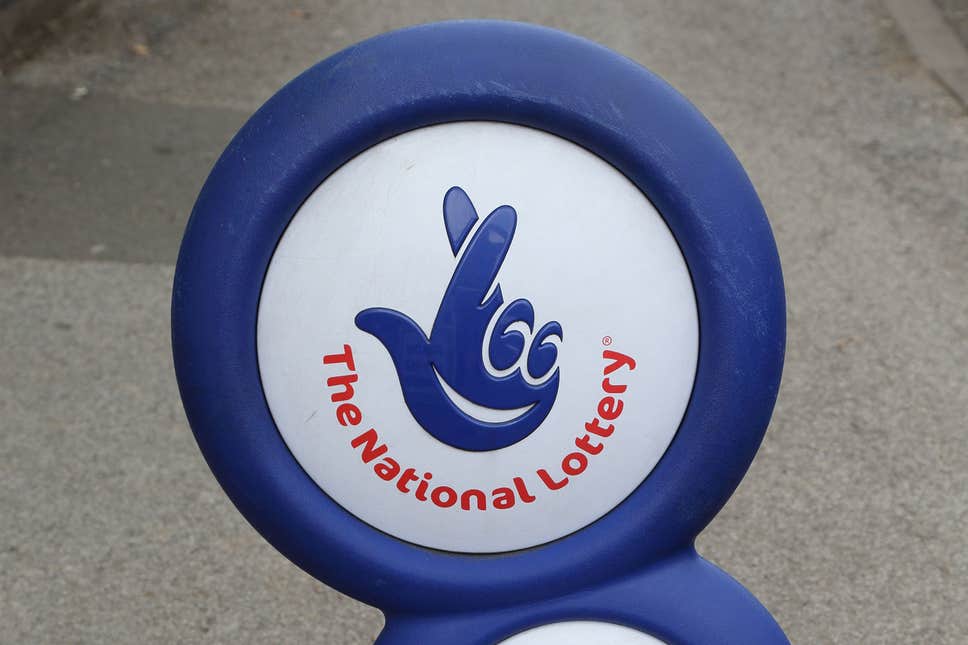 It’s easy to say that playing the UK National Lottery is a hobby for millions of people, but have you ever thought about how much money is spent on lottery tickets in quantifiable terms?

According to the 1st April – 28th September report released by the Camelot Group – the operators of the National Lottery, which just registered record results in the past six months – ticket sales for the first half of its 2019/20 financial year rose to a record £3,921.3 million.

Millions can sometimes be hard to quantify, so a website called OnlineCasinos.co.uk crunched the numbers, and came to the astonishing conclusion that £15,128.47 is spent every single minute by people eager to scoop up the big prize.

And when the chance of turning your entire world upside down costs as little as £1, you can’t fault people for giving it a try.

Lottery operator Camelot, which has been running the show ever since the lottery started, reported its best-ever results in the half-year report.

“It’s 25 years to the day since we started selling tickets for that first Lotto draw, and our record half-year performance clearly shows that The National Lottery is in its best-ever shape,” said CEO Nigel Railton.

“Not only are sales up across the board, but we’ve also delivered over £3.2 billion to Good Cause projects, players and retailers in just six months – underlining the incredible difference that, over two decades on, The National Lottery continues to make to the lives of people and communities throughout the UK.”

In the six months examined in the report alone, Camelot awarded £2,238.4 million in prizes to players, £265.3 million more than last year, and made 147 people newly-minted millionaires.

The National Lottery has now awarded over £73 billion in prize money and created more than 5,500 millionaires or multi-millionaires since its launch.

CEO Nigel Railton said the company was working hard to make the National Lottery Brand relevant to modern Britons. He mentioned initiatives such as #ThanksToYou, which saw the National Lottery partnering with hundreds of heritage sites around the UK to provide visitors with exclusive gifts and goodie bags, and National Lottery Cinema Day, a free cinema day which highlighted the lottery’s support of the British film industry.

“More recently, we’ve all worked together to run some incredible 25th birthday activities across the UK – featuring famous faces and well-known National Lottery-funded landmarks – to celebrate everything that’s been made possible thanks to National Lottery players over the last 25 years,” Mr Railton concluded.