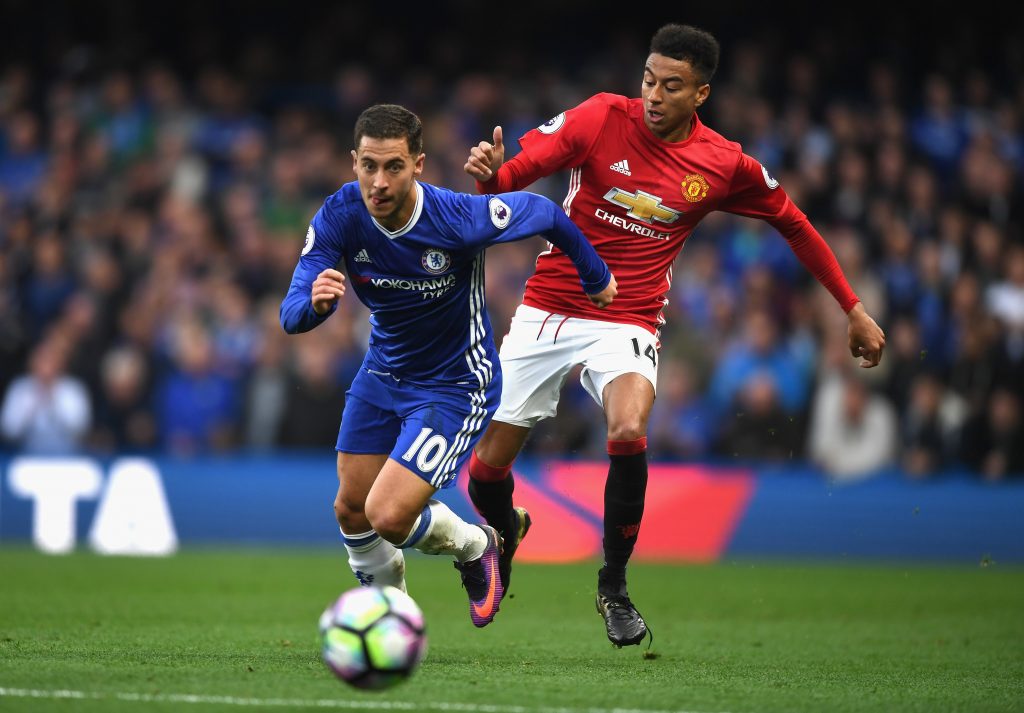 The 2018/19 campaign gets under way at Old Trafford on Friday night, with Manchester United playing host to Leicester. It is fair to say that pre-season was somewhat mixed for the Red Devils, and supporters will be a little concerned by Jose Mourinho’s public complaints – particularly given the fact this is the Portuguese’s third season at the helm. Leicester have lost star man Riyad Mahrez this summer but have made some positive signings of their own, with James Maddison, Danny Ward, Ricardo Pereira and Jonny Evans all arriving at the King Power Stadium. With their counter-attacking prowess still intact, back the Foxes to pick up a point at 33/10.

This has, at the time of writing, been a frustrating summer for both Newcastle and Tottenham. Magpies fans remain extremely frustrated with owner Mike Ashley’s unwillingness to demonstrate any sort of ambition in the transfer market, while Mauricio Pochettino has not been shy in hiding his own annoyance at Spurs’ inability to land any signings a week before the new season. This game will probably be tight with little to choose between the two teams, but Tottenham’s superior quality should ultimately get them over the line – put some money on an away win and under 2.5 goals in total at 16/5.

The Unai Emery era begins on Sunday afternoon, when Premier League champions Manchester City make the trip to the Emirates Stadium. These are exciting and intriguing times for Arsenal supporters, who have not experienced the thrill of a new manager since 1996; those fans may have to be patient for on-field improvement, however, with the Gunners once again outsiders for a place in the top four this term. City’s performance in the Community Shield last time out showed they remain the team to beat in the race for the title, and they should get their defence off to a winning start this weekend. Odds of 21/20 look generous on Pep Guardiola’s men emerging victorious.

Liverpool have strengthened their squad with the additions of Alisson, Naby Keita, Fabinho and Xherdan Shaqiri, and will be eyeing a sustained bid for the title this season. West Ham have similar reason for optimism following their heavy investment in the transfer market – Andriy Yarmolenko, Felipe Anderson and Jack Wilshere are among the new boys – but visiting Anfield on the opening weekend represents a tough task for new boss Manuel Pellegrini. The Reds may not be at their sharpest for another couple of weeks, but I still expect them to score over 2.5 goals (available at 1/1) here.

Chelsea finally appointed Maurizio Sarri after former boss Antonio Conte took the first day of pre-season at Cobham, and the former Napoli manager will be tasked with securing a top-four spot in 2018/19. Huddersfield have more modest ambitions as they attempt to avoid relegation to the Championship, but second-season syndrome is likely to bite unless they significantly improve their attacking threat after scoring just 28 times last time out. Back Chelsea to win to nil at 29/20.

Fulham arguably pulled off the transfer coup of the summer so far when they persuaded Jean Seri – a player who almost joined Barcelona last summer – to move to Craven Cottage. Aleksandar Mitrovic has also returned on a permanent deal after his successful loan spell in the Championship last term, so optimism is high in this corner of west London. Palace’s capture of Max Meyer is an excellent signing, meanwhile, but Wilfried Zaha continues to be linked with a move away from Selhurst Park. Palace lost to a promoted team in Huddersfield on the opening day of last season, and the same could happen here – Fulham look good value at 13/10.