Royal Panda UK is shutting down 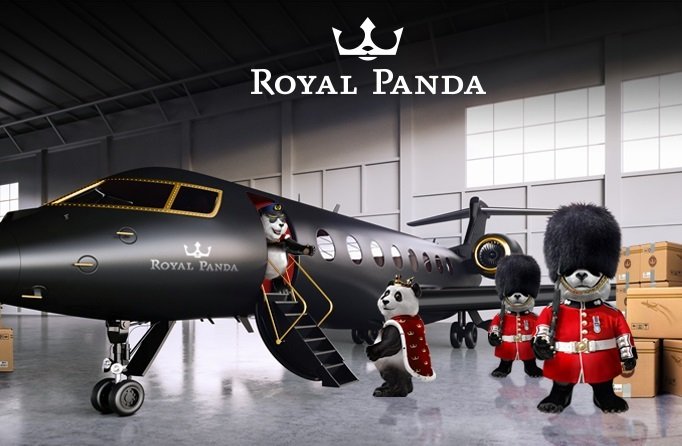 The Royal Panda casino brand owned by LeoVegas is pulling out of the UK market.

The UK site with its cuddly panda mascot is closing down permanently on the 31st January. It stopped accepting new player sign-ups on the 8th January.

The casino will stop accepting deposits or sports bets from players from the 20th January. Players have been urged to withdraw their funds as soon as possible, in preparation for the casino’s permanent closure.

If sports bets are placed over the next two weeks that take place or settle after 31st January, they will be void and the stakes will be returned.

Furthermore, players who have placed ante-post bets before 8th January will be contacted by Royal Panda to explain what will happen to their stake, as well as any potential winnings.

The casino urged players who were having difficulties withdrawing their remaining funds to get in touch with customer support, who would be able to advise them accordingly.

Why is Royal Panda UK shutting down?

Royal Panda was acquired by LeoVegas for €60 million (around £51 million) back in 2017. However, its performance has not always been stellar, and its difficulties were highlighted in the operator’s Q3 2019 report.

Speaking to industry news website EGR, a LeoVegas spokesman said that the company would be putting its focus on the LeoVegas brand for the UK market going forward, as well as the Newcastle-based Rocket X brand, which provides the LeoVegas Group with managed services.

“Those brands are performing better in the UK market and therefore we want to invest in them rather in Royal Panda.”

Meanwhile, in an official statement, Royal Panda thanked customers for their loyalty.

“We’ve had a great time entertaining you over the years and wish to thank you very much for choosing to play with us.”

It advised players to give LeoVegas casino a chance instead.

What will happen to remaining Royal Panda UK customer funds?

After the 31st January, LeoVegas will try to release the remaining customer funds to the payment option chosen.

Users may also be contacted by email to arrange different payment methods.

If the casino does not manage to return the funds to players within 12 months, they will be donated to the UK gambling charity, BeGamblingAware.

Royal Panda users will also be given extra time between now and 31 January if they wish to meet the wagering requirements to release any bonus money from their bonus balance.

“After that date, your bonus balance will be zero as you will be unable to play at Royal Panda,” the casino warned.

It reminded its players that wagering requirements can only be met with cash balance bets, and that from 20 January, depositing funds would no longer be possible.

So if you’ve been a regular player at Royal Panda over the past few years, Lenny advises you to go see if you have any outstanding funds you need to withdraw – and then maybe check out LeoVegas . It could become your new favourite place to play!