? Shocking Controversies from the RWC 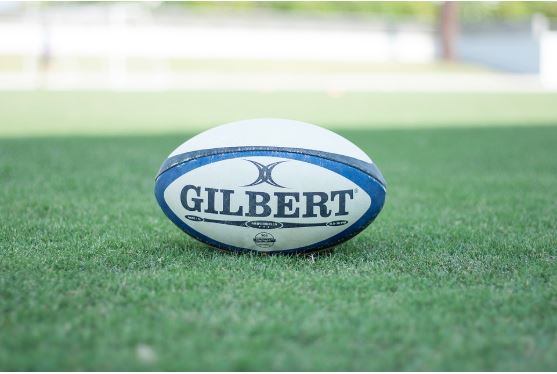 What would a World Cup be without a proper dose of shenanigans? The Rugby World Cup, which kicked off on the 20th of September in Japan, is already marked by not one but two exciting and quite controversial events.

The World Cup takes place only a few days after the send-off of assistant coach to the Welsh team, Rob Howley, over allegedly violating anti-corruption and betting regulations. Speculations on what Howley did ranged from betting against his own team winning to money laundering, but the newest discoveries indicate that it is more likely that the scandal actually involved a small amount of money staked on Wales to win.

The Welsh team is in a tricky situation, having lost Howley, who captained the team, joined the Lions as a player and coach five times, scored the winning try for Wasps Rugby Football Club in a European Cup final, and oversaw the Six Nations title campaign of 2013. The majority of the team has never even played an international match without Howley.

The scandal is under investigation but as Martyn Phillips, CEO of Welsh Rugby Union said:

“There will be an investigation but I’d be far more interested in quality than speed when it comes to the investigation. I won’t be putting pressure on anyone to do it quickly. I want people to do it right.”

All rugby teams, including England and Wales, were approached for a briefing by the World Rugby’s integrity unit within days after the news of the accusations came out.

The England team are taking on the brunt of the situation, as in an unprecedented event and the second controversy of the Cup, all of the players and staff have been banned from using their phones during the World Cup match days.

The sector has been in similar territory in the past. First, Phil Blake, Australian former rugby league footballer, risked a 6-month suspension for, just like Howley, breaking the betting regulations of the Rugby Football Union. What’s more, the English team was also told that during the 2015 World Cup six players and members of staff were approached and asked not to use their phones for an hour before kick-off to prevent any match-related information leaking out.

Lenny’s take on the situation

The World Cup has a long way to go until all the 20 competing countries battle it out for the Webb Ellis Cup. There is still room for more controversies to emerge and Lenny will keep his eyes peeled on what other events might take place. In the meantime, rugby fans can check out how to bet on their favourite squad on SuperLenny’s rugby guide. And while uncommon in Rugby, it turns out that asking players to stay off their phones before the match is a standard procedure in cricket. In an effort to combat the threat of spot-fixing, team members are required to actually hand their phones over and don’t get them back until after the match.