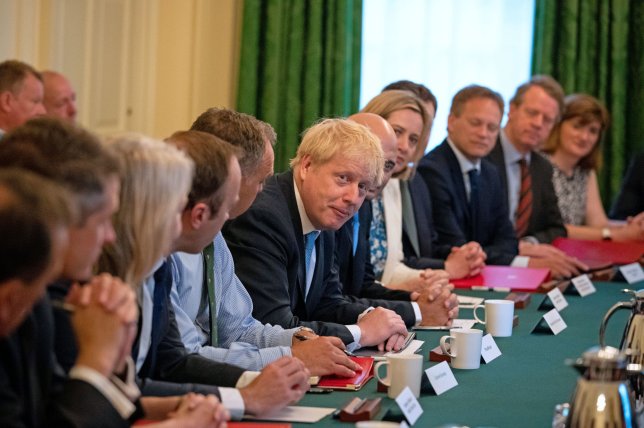 Mims Davies has been given a transfer in Boris Johnson’s cabinet. The former Minister of the Department for Digital, Culture, Media and Sports is now settling into the Department of Work and Pensions.

Just like with a new manager of a football team, Prime Minister Boris Johnson is shaking things up. Many familiar faces have been transferred with some removed altogether. Replacing them a new wave of hungry politicians ready to put Britain back on top. So let’s have a look at some of the Prime Minister’s Cabinet for the upcoming 2019/2020 political season. 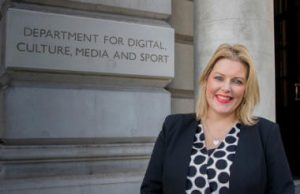 Despite being a fan of long-distance running less than a year into her role as Minister for Sport has run out steam. Instead, she is moved to th less physical department of Work & Pensions. During her time as DCMS Minister Mims took several initiatives including the proposal to host the FIFA World Cup 2030 and improve reporting on Women’s Sport. Mims also oversaw the most successful England Women’s Football World Cup campaign.

On her list of unfinished jobs for the newcomer, Nigel Adams includes raising the age limit on The National Lottery and England’s bid for the FIFA World Cup.

“I think it’s right that we make it very clear that coming to these shores would be very appealing for Fifa,” said Davies. “It’s a great opportunity. Early stages. We’ve had our fingers burnt before so let’s just tread carefully but be in the mix. Times have changed. Thank goodness.”- Mims Davies 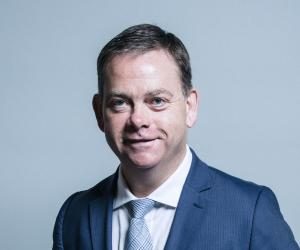 Upon his appointment, Mr Adams tweeted: “A privilege and honour to be appointed by @BorisJohnson as Minister of State for Digital & Sport @DCMS. Looking forward to working with a fabulous team.”

Not much is known about new team member Nigel Adams. Despite this Lenny has given Mr Adam’s quite high odds of surviving in team Boris. Prior to taking Mim’s Davies spot as Sports Minister, Adams served as a Parliamentary Under-Secretary of State at the Ministry of Housing, Communities and Local Government. He was, however, a committee member at the Department of DCMS.  His new role will include responsibility for a range of sectors including sports betting, racing and the National Lottery. Meaning that Lenny and his team of experts will be watching him very closely. 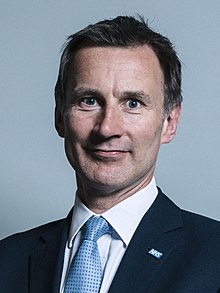 Jeremy’s aren’t having much luck over the past few years. First, there was Jeremy Clarkson who was also er “pushed out”.  Most recently, there was Jeremy Kyle who after years of serving us tabloid-worthy television, lost his how. Now it’s Jeremy Hunt who is out the door. Not surprising really considering he did just lose the leadership challenge to Boris.

“If you put us in a difficult corner, we will stand our ground – that is the kind of country we are”- Jeremy Hunt to the EU.

Well, Jeremy Hunt needn’t worry about being put in a difficult corner, because he didn’t even make the team. So, in other words, he has no corner. Whether or not Jeremy Hunt will make a comeback in the next few years who knows?

The highlight of Hunt’s career was overseeing the London Olympics in 2012 whilst serving as culture secretary. Undoubtedly the lowlight will be the junior doctors strike during his time as health secretary.

Kemi Badenoch – One to watch 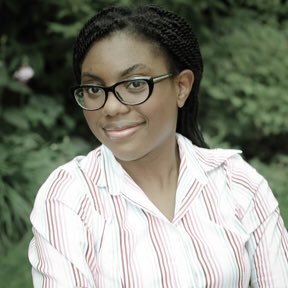 Lenny’s one to watch this year is Tory Brexiteer Kemi Badenoch. Appointed to the role of junior Minister for Children & Families, Kemi is the only cabinet member of African descent. A mother of two, she will bring much-needed managing skills to parliament as many MPs act like small children. An interesting fact about Ms Badenoch is that she once hacked Harriet Harmon’s website to make it say “say nice things about the Tories”.

A fellow Brexiteer, Boris was right to put his trust in Kemi Badenoch. Whether or not it has anything to do with her previous role at Boris’s old paper The Spectator is anyone’s guess.