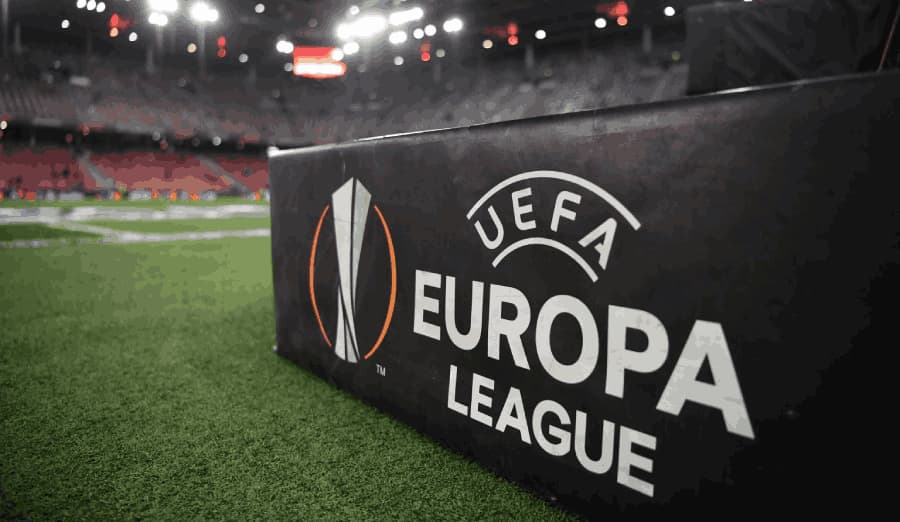 The Europa League may be the continent’s junior competition, but it is still a prize that every participant wants to get their hands on. With help from WhoScored, we have crunched the numbers to reveal the tournament’s leading assist providers in the last five seasons.

Suarez spent three of the last five campaigns out of this competition during his time at Barcelona, so it is mightily impressive that he still makes the cut.

The Spanish midfielder recorded all seven of his assists in 2015/16, making him the leading provider that season. Unfortunately it was not enough for Villarreal to go all the way – they lost to Liverpool in the semi-finals.

A flop at Liverpool, Luis Alberto has emerged as one of the most creative players in Serie A since he swapped Anfield for the Stadio Olimpico and Lazio in 2016.

The former Sevilla man registered five assists in the Europa League in his second season at the club, when Lazio reached the last eight.

Calhanoglu has not always been convincing following his move from Bayer Leverkusen to Milan in 2017, but it is hard to argue with his record of assists in the Europa League.

The Turkish attacking midfielder is another player who has set up seven goals in the competition, 100 per cent of which have come for his current employers.

Willian looks set to call time on his Chelsea career next month, having failed to agree a contract extension with the club he has represented since 2013.

The Brazilian winger won the Europa League with the Blues last season, during which time he laid on seven goals for team-mates.

A former Real Madrid attacking midfielder, Canales has turned out for Valencia, Real Sociedad and Real Betis since bidding farewell to the Santiago Bernabeu in 2012.

Six of his seven Europa League assists in the last five years came in 2017/18, despite the fact that Sociedad did not make it beyond the first knockout round.

The veteran Belarusian is now 34 years of age and nearing the end of his career, most of which he has spent with BATE Borisov.

All seven of his assists in the last half-decade came last season, when BATE were beaten by Arsenal 3-1 on aggregate in the round of 32.

Payet was part of the Marseille team that lost to Atletico Madrid in the Europa League final in 2017/18. The Frenchman was in exceptional form that season, setting up seven goals as his side finished as runners-up.

Payet was less productive in the tournament last term, managing to supply just one assist in five appearances.

Shakhtar Donetsk have been regulars in the Europa League in recent seasons, and Marlos has been key to their fortunes since joining the club in 2014.

The Brazilian winger has provided 14 assists in European competition throughout his career, eight of which have come in the continent’s secondary tournament since 2015/16.

Pozuelo has left European football behind for the time being, with the Spaniard currently plying his trade for Toronto in MLS.

Fernandes will hope to be competing in the Champions League rather than the Europa League next season, with Manchester United fighting to qualify for the former competition.

The Portugal international, who has been superb since moving to Old Trafford, was hugely effective in the Europa League for Sporting CP, recording eight assists in the last five years.

After stints in China and the United States, Dockal returned for a second spell at Sparta Prague last summer.

He registered nine assists in the Europa League during his first period at the club, putting five on the board in 2015/16 when the club from the capital of the Czech Republic reached the quarter-finals.

Borussia Monchengladbach are on the verge of securing a place in next season’s edition of the Champions League, having taken part in the Europa League in 2019/20.

Lainer supplied one assist in the tournament this season, having previously managed eight for former club Red Bull Salzburg in 2017/18 and 2018/19.

Mkhitaryan may have struggled to make an impact in English football with either Manchester United or Arsenal, but the Armenia international has thrived in other leagues.

Currently on loan at Roma, the attacking midfielder is the joint-leading assist provider over the last five seasons. Mkhitaryan has supplied the ammunition for 10 goals since 2015/16 – five for Borussia Dortmund and, somewhat surprisingly, three for Arsenal, who finished as runners-up after losing an all-English final to Chelsea last term.

Remarkably, no player has created as many goals as Tsygankov in the Europa League in the last five years despite the fact that the versatile attacker is still only 22.

His first foray into the competition came in 2017/18, when he provided three assists for his Dynamo Kyiv colleagues. Tsygankov then added another four to his total the following year, and registered three this season despite Dynamo’s failure to make it out of the group phase.

Greg Lea is a freelance football writer who has had work published by FourFourTwo, the Guardian, ESPN and Goal.com. He is the former editor of The Set Pieces. Follow him on Twitter.