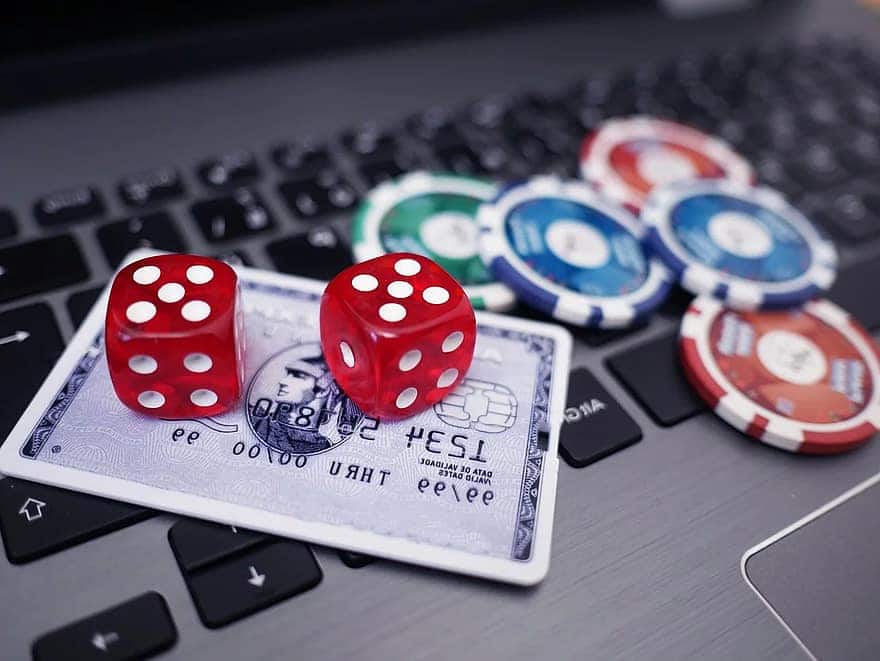 In a survey commissioned by the GambleAware charity, YouGov estimated that up to 2.7% of adults in the UK equating to 1.4 million people are problem gamblers. Experts urged caution over the figure, insisting that the actual rate is likely to be closer to the health survey figures of 0.7% cited by industry regulator the UKGC.

The number of problem gamblers which have been defined as scoring more than eight on the Problem Gambling Severity Index (PGSI)  may be significantly above current estimates. 16,000 people were questioned for the survey.

The report found that as many as 7% of adults report having been negatively affected by someone else’s gambling problem.

Overall, the research suggests that nearly 5 million British people have experienced harm linked to gambling, even accounting for the overlap between problem gamblers and those they affect.

Both GambleAware and the Gambling Commission said it was likely that YouGov’s findings overestimated the addiction rate, highlighting a review of the data by survey sampling expert Prof Patrick Sturgis.

What does this mean?

Sturgis, a former GambleAware trustee, said both the YouGov survey and the health survey figures were likely to contain flaws, with the true rate of problem gambling likely to be closer to the commonly used 0.7%. However, he suggests the higher figure could not be ruled out, adding that previous research had probably “somewhat underestimated” addiction levels.

The findings are likely to fuel calls for stronger measures to address gambling addiction, amid increased concern about the added risk posed to frequent gamblers isolated at home due to coronavirus.

“While the rate of 2.7% could well be an overestimate, the health survey data seems to be a significant underestimate. This new data suggests that addiction levels are far higher than has been previously thought.

“Policymakers, the regulator and gambling support services must take note of these important findings and ensure that the correct provision and regulation is in place to support gamblers in the UK.”

The Gambling Commission said the report had provided “invaluable additional information” about the gaps in current treatment provision across Great Britain. It pointed to £9m it had diverted towards treatment services, funded by penalties levied on gambling firms that breach the terms of their licence.

And that’s not it…

The report also found that nearly half of all addicts were not receiving treatment, with poorer people, women and those from a BAME background the worst affected.

While women are less prone to developing a gambling addiction, those who do are three times more likely than men to refer to practical barriers such as cost, time or location as a reason for not accessing treatment or support.

Being a subject close to Lenny’s heart, this came as quite a shock to those of us at SuperLenny HQ. As ever, we’ll keep a close eye on this story as it develops. We’re hoping Sturgis is correct and the figures are in fact, a little lower than YouGov’s survey suggests.

Visit our Responsible Gaming page for more information and support on gambling addiction, such as how to spot the signs, and where to go if you feel you need help. 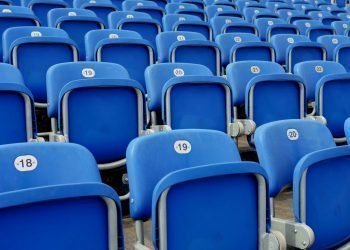 Are you as exited as us for the Premier League to return on June 17th? This comes as welcome news as we remind ourselves that Euro 2020 was supposed to kick off next… 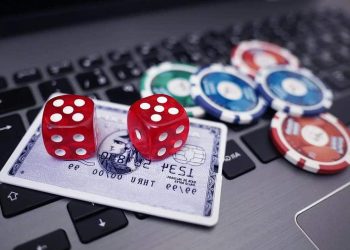 Gambling addiction has been especially hot in the press throughout 2020, now researchers are suggesting that addiction rates may be much higher than previously thought,…

Online poker is experiencing a resurgence as more Brits are turning to playing than ever before as a result of lockdown, new research reveals. 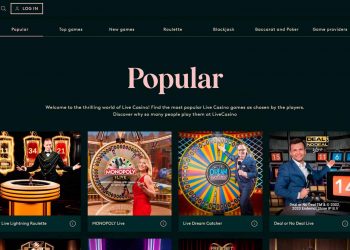 LeoVegas has launched LiveCasino.com, a live casino-focused website built on its own platform and licensed by the Malta Gaming Authority. 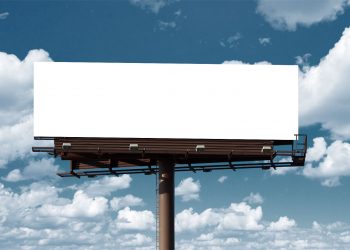 Unbelievably, betting brands including Paddy Power, Betfair, Ladbrokes Coral Group and Bet365, have made a pact to seize all TV and radio advertising during the… 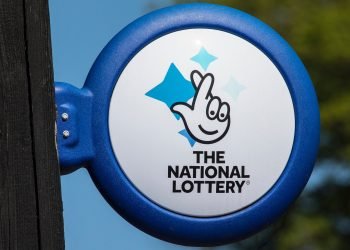