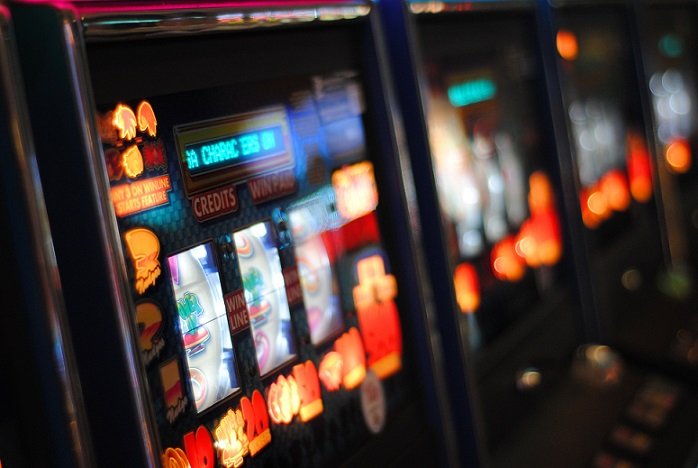 Britain’s gambling sector has made five commitments to safer gambling, a move thought to be aimed at avoiding the introduction of stricter Government regulations.

The chief executives of 10 of the most popular gambling companies in the UK, including bet365, GVC Holdings and William Hill confirmed the commitments. Among these is a promise that no underage individuals would be allowed to access their services and young people would be protected.

The businesses also promised to increase their support for treatment for compulsive gambling, and to promote a safer gambling culture.

The gambling companies further noted they would work to enforce and expand codes of practice for gambling advertising, and said they intended to protect and empower their customers.

These five pledges are set to be subject to public reports and independent monitoring to ensure that they are reaping results.

The CEOs described them as “the most complex and extensive set of measures” that have ever been taken by a large group of gambling industry leaders.

The measures will bolster the national strategy of the UK Gambling Commission (UKGC) to tackle spreading gambling-related harm.

What are the five pledges that have been made?

Why have these promises been made?

Betting operators in the UK regularly face criticism for not taking into account the possible negative consequences that their products could bring their customers. A recent announcement by a cross-party parliamentary group that called for stricter regulation for online gambling caused some of the UK’s gambling giants to lose almost £1.2 billion in their share value.

Through the introduction of these measures, the gaming businesses are trying to avoid the imposition of stringent new laws that could have a severe effect on the industry, whilst upping the ante in terms of player protection. This change in strategy is also aimed at delivering tangible results when it comes to harm reduction in the gaming industry.

What will these measures consist of in practice?

One of the first actions which have been announced as part of the new policy is a four-year national programme aimed at educating young people in Britain about the risks of problem gambling. The Young Gamers and Gamblers Education Trust and GamCare are planning to work with young people and their families and to raise awareness about the risks associated with gambling.

The programme will be delivered in collaboration with the three charity organizations. Part of the programme, to the tune of £10 million, will be funded by the betting operators who made the pledge.

New codes of conduct regarding direct and affiliate marketing, as well as sponsorship activities, are expected to be revealed in the near future.

Lenny thinks this is a great idea!