Why Are Scottish Footballers Breaking The Rules? 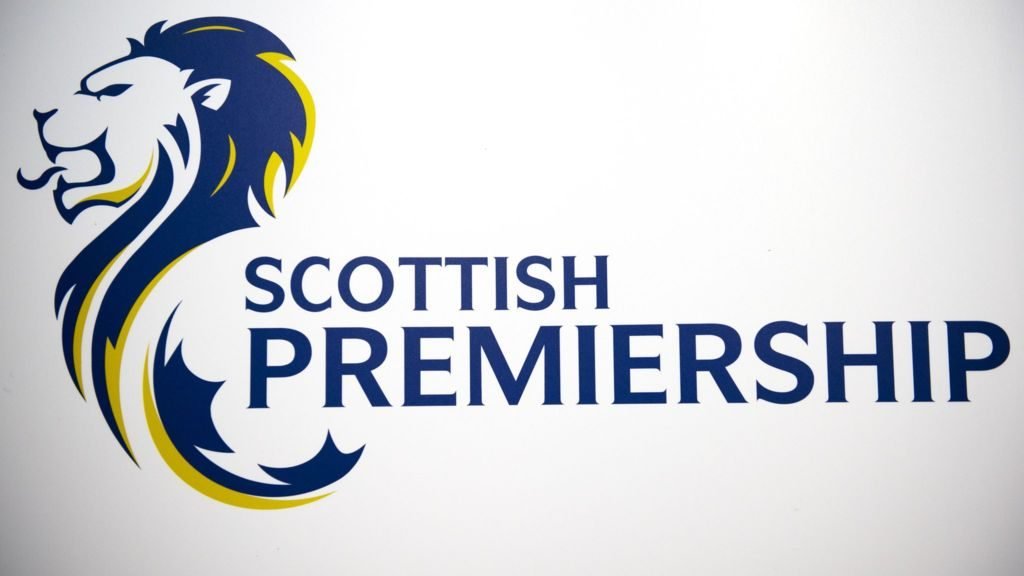 Despite the risk of getting into trouble, a player from the Scottish Professional Football Leauge (SPFL) has revealed that the majority of Scottish football players bet on matches, even though is it prohibited to do so. In fact, doing so will risk facing penalties.

Scottish footballers “in pretty much every dressing room” bet on matches, despite the risk of punishment, says one SPFL player.

It is said that for now, Scottish players are not able to place bets on any football matches in any professional football leagues. However, an anonymous player has said that players in almost all the dressing rooms do not only that but some practice self betting to get booked. The player also said that there have been players betting on their team to win. However, players betting against their own themes was said to be uncommon.

According to the footballer, the number of players who do not participate in betting activities, and this trend only shows how widespread the situation is.

This news followed a recent video by 32Red in which Scott Davies, former footballer and recovered problem gambler meets with Wayne Rooney to talk about his experience of problem gambling. Wayne Rooney talks about the highs and the lows he faced during his career. This is part of 32Red’s ‘Know Your Limits’ campaign to ensure gambling is only ever entertainment and is always enjoyed responsibly.

Recently, the Scottish Football Association (FA) charged Brian Rice, the head of coach of Hamilton Academical after his gambling activities got out of hand. This was at the same time the local football regulatory authorities have been urged to review sponsorship agreements between professional football clubs and gambling companies.

The anonymous player who revealed the constant betting activity of football players shared that extensive advertising does not make things easier for the ones to may face problems to restrict themselves from gambling. He also shared that the ones who want to gamble will find the way to do so, no matter if they are not allowed to bet. The player said that PFA Scotland offered support to football players to remind them of the existing rules of the Scottish FA. Also, several players have been punished for violation of those rules recently.

According to The Guardian “Nearly 60% of the clubs in England’s top two divisions will have gambling companies on their shirts this season – nine of 20 in the Premier League and a staggering 17 of 24 teams in the Championship.” Besides team kits, bookmaker sponsorship is also found on the leagues themselves. Sky Bet is a well-known sponsor of the Championship, League One and League Two divisions. This deal has been in place since 2013. Earlier this year it was announced that Sky Bet would pay millions of pounds to extend the deal from 2019-2014.

Three major tournaments in men’s football on the territory of Scotland are being sponsored by gambling operators, with all the three deals set to expire at the end of the current season. Apart from that, gambling companies have been skirt sponsors of a number of Scottish football clubs.

Although this brings in money to the clubs and supports football, many charities and groups have expressed concern. “This is worrying,” Gambling Watch UK’s Professor Jim Orford told PA Sport. “There is evidence that gambling is becoming ever more normalised, particularly among young people, so that increasingly betting is seen as part and parcel of following and supporting one’s favourite sport or team.”