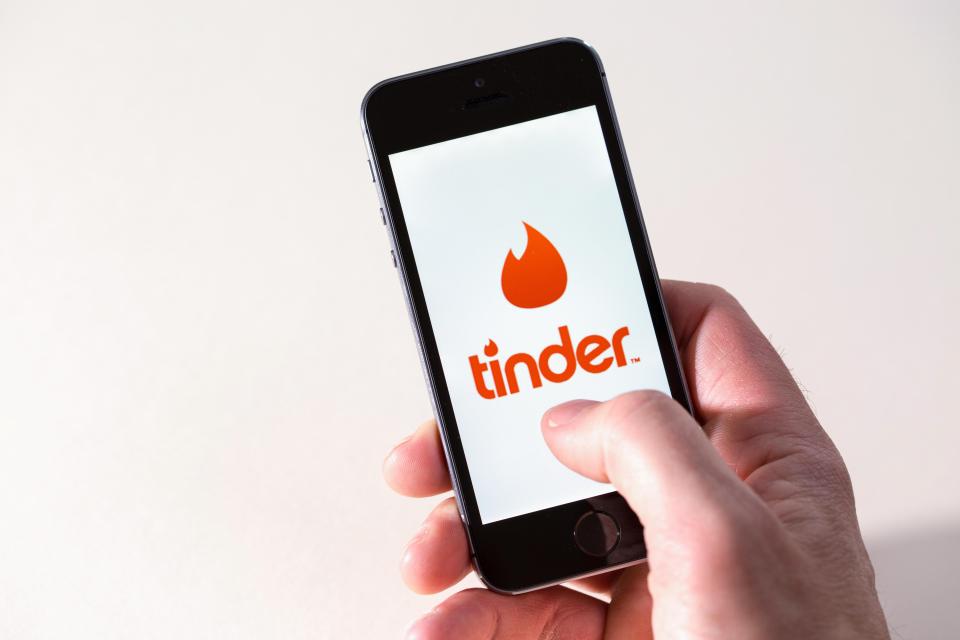 Bookmaker William Hill is the latest to have been hit with a ban by the UK advertising Authorities. According to the ASA ( Advertising Standards Agency), the ad campaign was banned on the basis that it linked sexual and gambling activity.

The William Hill ad in question is known as the “friend zone” ad. Within the ad, William Hill invited users from the popular dating app Tinder to escape the “friend zone” by using a free bet offer. Users were then invited to download a link to a promotional free bet offer for Cheltenham.  Clearly designed to boost interest in the horse racing meet among Tinder’s UK users.

“Stuck in the friend zone? You won’t be for much longer if you use this Cheltenham free bet offer” – William Hill Ad text

For anyone who is unaware of the term “friend zone”, it is often used to describe a platonic relationship between two people. In this situation, one person usually expresses a desire for a romantic relationship and one does not. In the case of William Hill and Tinder, it is this term which upset the advertising watchdogs. As stated in the UK code of non-broadcast all betting advertising must not “link gambling to seduction, sexual success or enhanced attractiveness”. By offering Tinder users the chance to escape the “friend zone”, the ASA felt William Hill were in breach of this code. Following a review and investigation, the decision was made to place a ban on the ad campaign.

Both William Hill and Tinder issued a response to the ban. Tinder responded that upon reviewing the advert to see if it was socially irresponsible, they found no issues. William Hill’s response was relayed by the ASA “Upon reflection, William Hill agreed that it had the potential to be interpreted differently, but it was not their intention to link gambling to sexual success,” And. “They had removed the ad and were in the process of conducting a full review of the existing content on the platform.”

Speaking for themselves William Hill did issue a press release saying “We took on board the ASA ruling and immediately removed the advert in question.”. Whether this signals the end of the partnership between Tinder and William Hill it is unclear. Neither side has commented on any future ads or joint campaigns.

The relationship between sex and gambling

When it comes to advertising there’s truth in the saying “Sex sells”.  There’s a reason for this as in the past sex and sexuality was often used in marketing.

“Advertisers use sex because it can be very effective,” said researcher Tom Reichert, professor and head of the department of advertising and public relations in the UGA Grady College of Journalism and Mass Communication. “Sex sells because it attracts attention. People are hard-wired to notice sexually relevant information, so ads with sexual content get noticed.”

One famous example is with deodorant brand Lynx. In their 2007 campaign “Spray More Get More” a Caveman found himself surrounded by women after a quick spritz.  Of course, nowadays, adverts like this are less prevalent. That’s mainly down to regulatory and advertising standards agencies like the ASA and UKGC. It is their job to ensure any ads or campaigns don’t fall foul of codes of practice. In William Hill and Tinders case, the ASA deemed the ad had broken those codes.