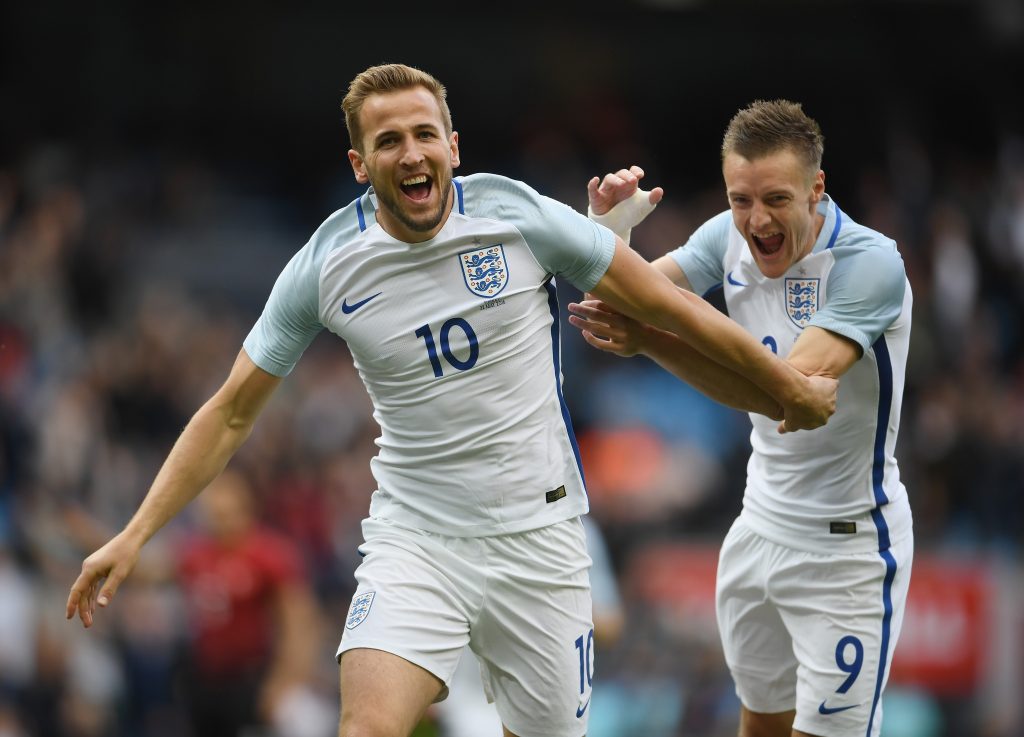 The first quarter-final is arguably the most interesting, pitting the immovable object of Uruguay against the irresistible force of France. Such a label certainly suits Les Bleus following their performance in the 4-3 victory over Argentina last time out, a scoreline which does not accurately reflect their superiority for most of the match. Kylian Mbappe was the star in an attack which ran riot against Argentina’s vulnerable defence, but it is worth recalling that Didier Deschamps’ side were rather stodgy in the group phase, which pitted them against opponents who sat deep and denied them space in the final third.

That is exactly the approach Uruguay will take here, with a backline marshalled by Diego Godin perfectly at home when asked to defend the width of the 18-yard box. It is easy to see why France are favourites, but La Celeste‘s ability to dig in and keep things tight at the back could see them through here, particularly if striker Edinson Cavani is passed fit. Back Uruguay to win at 71/20.

Brazil have gradually improved as the World Cup has gone on. The Selecao curiously fell flat after a fantastic opening 20 minutes in their first game against Switzerland, before requiring two goals in second-half stoppage time to see off Costa Rica a few days later. They never looked in danger during an accomplished 2-0 defeat of Serbia in their final group match, though, and then delivered a fine all-round display to ease past Mexico by the same scoreline in the round of 16. Perhaps most significantly, Neymar delivered his best performance of the tournament in that encounter, while the defence has not been breached at all from open play this tournament.

Belgium were one of only three teams to amass maximum points in the group stage, beating Panama (3-0), Tunisia (5-2) and England (1-0) to finish on top of Group G. The Red Devils were brilliant going forward but looked a little vulnerable at the back during those games, something Japan took full advantage of by storming into a 2-0 lead in the round of 16. The Red Devils’ fightback to win 3-2 will give them great confidence ahead of this one, but Brazil have better balance to them and that is likely to make the difference. Back Tite’s side to once again win to nil at 12/5.

Before the competition got under way, many predicted that Russia could go down as the worst performing host nation in World Cup history. They have silenced the doubters with their performances since then, though, finishing second in Group A thanks to comfortable victories over Saudi Arabia (5-0) and Egypt (3-1), before stunning Spain – one of the pre-tournament favourites to lift the trophy – in the round of 16. Stanislav Cherchesov’s charges were forced to defend resolutely for much of the tie, but they did enough to frustrate Spain and then triumphed on penalties.

Croatia were one of the teams of the group stage, but they struggled for much of their last-16 clash with Denmark. It was a reminder of the Vatreni‘s experience at Euro 2016, when they were excellent in the first round before failing to reproduce the same level of performance in the first knockout round, where they lost to eventual champions Portugal. I expect them to regroup and edge out the hosts here, though, so back Croatia to win a game featuring goals for both teams – available at 19/4.

Sweden once again upset the odds in the round of 16, beating Switzerland 1-0 to advance to the quarter-finals of the World Cup for the first time since 1994. Janne Andersson’s side have done magnificently to reach this stage and should not be underestimated despite their lack of individual stars; Sweden’s strength is their collective, with every player fully aware of his role and responsibilities.

After finishing second in Group G, England squeezed past Colombia in the last 16. A first ever World Cup penalty shoot-out victory will give Gareth Southgate’s players confidence ahead of the quarter-finals, where they will be tasked with breaking down opponents who sit deep and pack men behind the ball. Given that England are better in transition and have tended to struggle against well-manned rearguards, it could be worth a flutter on a draw after 90 minutes at 23/10.