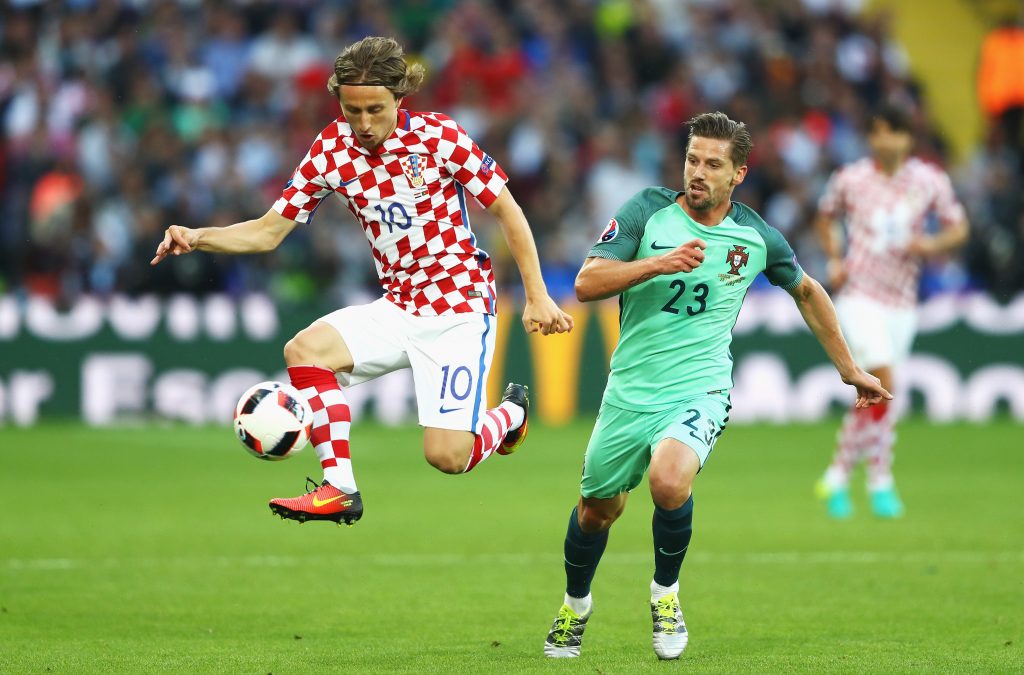 France made it through to the World Cup semi-finals for the first time since 2006 with a 2-0 defeat of Uruguay on Friday. Goals from Raphael Varane and Antoine Griezmann – the latter helped by a major error from Fernando Muslera – either side of half-time made the difference for Didier Deschamps’ men, who kept their third clean sheet of the tournament against Oscar Washington Tabarez’s charges. Les Bleus have still not dazzled in Russia but they continue to find a way to get the job done, and a centre-back partnership of Varane and Samuel Umtiti continues to demonstrate solidity and resolve. Indeed, while many casual observers are still waiting for this French team to explode into life, it is probable that they will continue to focus on grinding out results.

Belgium have certainly provided greater entertainment thus far, with France’s thrilling 4-3 triumph over Argentina increasingly looking like an aberration. Doubts over manager Roberto Martinez intensified when the Red Devils went 2-0 down to Japan in the round of 16, but a brilliant second-half comeback turned that tie on its head and sent the Belgians through to the quarter-finals for the second World Cup in a row. Martinez then boosted his reputation by switching to a 4-3-1-2 formation for the last-eight meeting with Brazil, a tactical move which paid dividends as his side raced into a 2-0 lead in the first half. Belgium may have been holding on towards the end, but their boss deserves plenty of credit for springing a strategic surprise.

France’s superior defensive setup could get them over the line against a Belgium side who still look too open at the back, with the speed of Kylian Mbappe likely to be key once more. Back France to win and advance to the World Cup final at odds of 3/2.

England are in the last four of the World Cup for the first time since 1990 following their 2-0 triumph over Sweden on Saturday. Harry Maguire and Dele Alli both found the back of the net with headers to ensure a comfortable afternoon’s work for Gareth Southgate’s side, who are targeting a first ever major tournament final appearance on foreign soil. Momentum has grown with this England team; having begun the tournament with hopes of reaching the quarter-finals, there is now genuine belief that the Three Lions can go all the way to the trophy. There is, however, still some concern about the lack of goals from open play so far this summer, while it is also worth noting that the clean sheet against the Swedes was the first time England have stopped their opponents scoring at this World Cup.

Croatia were arguably the most impressive performers in the group stage, when they were one of only three teams to amass maximum points (the others being Uruguay and Belgium). Their displays have dipped a little in the knockout phase, though, and two consecutive penalty shoot-out victories over Denmark and Russia mean there are question marks over their physical condition heading into this game – particularly as several players appeared to be nursing injuries at the end of their dramatic win against the hosts. The Vatreni possess plenty of quality, though, and their attacking variety – ranging from a midfield adept at retaining possession, two direct and powerful wingers, a creative second striker, and a targetman centre-forward – makes them difficult opponents.

England will hope to make the most of their set-piece prowess against a side who have conceded several goals from dead-ball situations already this tournament, but Zlatko Dalic will believe his midfield can get the better of Southgate’s. This is a very evenly matched match-up, so back a draw after 90 minutes at a price of 21/10.