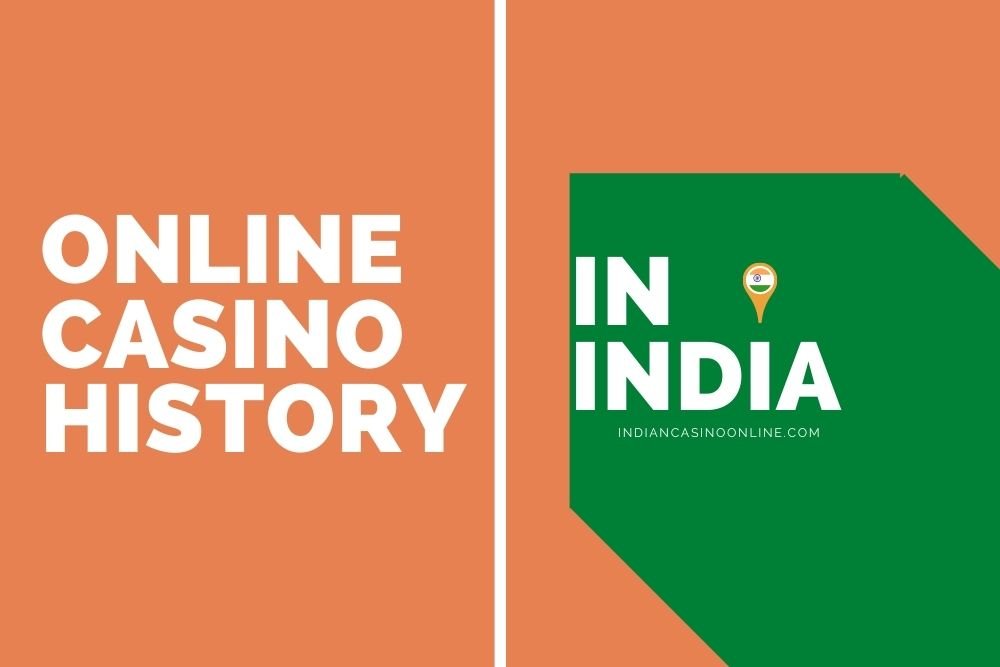 Online gambling has spread its reach throughout the world and has gained prominence in many countries.

While many countries around the world have legalized and developed an online casino, it is still in its infant stage in India. And though we have some top land-based casinos in India, it is a different story when we talk about online gambling.

This article will discuss the history of online gambling in India and the current status of gambling in the country.

Gambling in India is regulated by the declaration of the Public Gambling Act, 1867. The Act enlists several regulations and restrictions as regards the different forms of gambling. While it prohibits some types of gambling, the law is unclear in some other areas.

For instance, the Public Gambling Act has no regulations or sanctions as regards online gambling. This is expected as the law was enacted before the birth of the internet. So basically, the federal law does not have any provision for online gambling.

In the year 2000, there was an introduction of the Information Technology Act. This act does not expressly discuss gambling in India, but it addresses some governmental power to block some websites from operating in India, and this includes casino websites and operations.

But this law does not outrightly prohibit the use of online casinos in India as some casinos have licensing authority to operate within the country.

The majority of states in India do not have laws legalizing or prohibiting online gambling, thereby leaving residents confused. It also creates loopholes for many online casinos to operate within the country. Some of the states with specific laws include:

The State of Sikkim.

Sikkim is one of the states that have legalized online gambling in India. The State government released a memorandum known as the Sikkim Online Gambling Regulation Act in the year 2008 and made more adjustments to the Act in the year 2009.

This made Sikkim the first state to officially legalize online gambling in India. The act allows players to bet on casino games such as table games, video pokers, baccarat, roulette, blackjack, and many types of slot games.

Online gambling has since then become a significant source of internal revenue in the state and has gained popularity among the residents of the state.

The State of Goa.

Some other states where some forms of online gambling are legalized include Daman and Nagaland.

The State of Maharashtra

One of the few states that have introduced sanctions prohibiting online gambling in India is the state of Maharashtra. There is no land-based casino in the state, and online casino is also not supported. Though it allows other forms of gambling like the lottery and the likes, the online casino is illegal in the state.

As more states in the country legalize online casinos, it could soon become a Nationwide affair, and it could gain more popularity in every corner of the county.