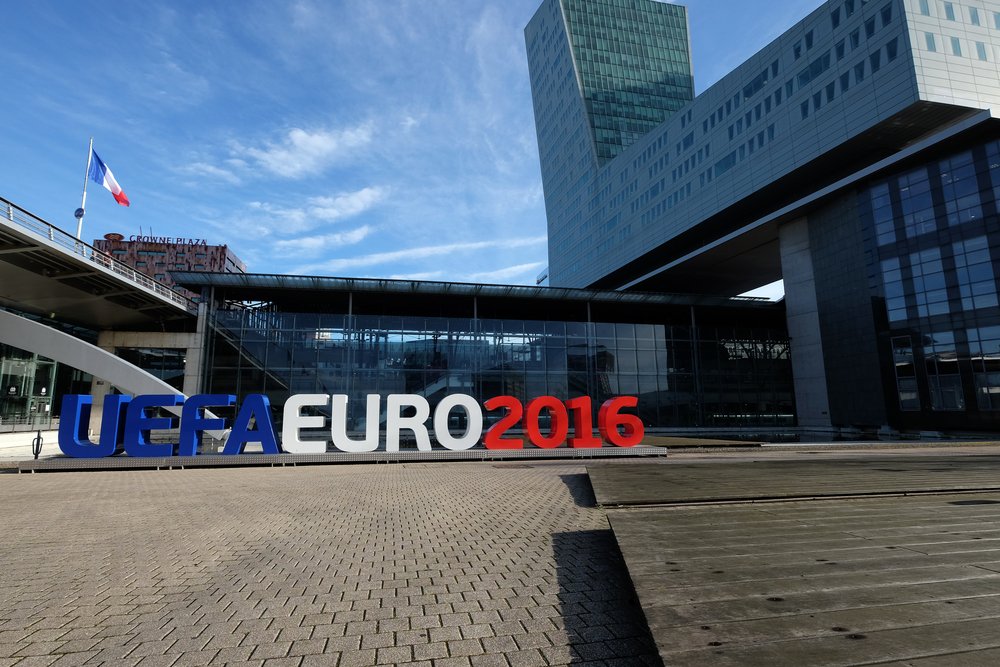 A lot of players has a passing accuracy of 100% so far in the championship. However, they all have very few passes in total, so it would not be fair to include them in this analysis. There is, however, one player who truly stands out in terms of passing accuracy. That player is Portugal’s Ricardo Carvalho. 172 of his 174 passes has been completed. This gives him an accuracy of 99%. Impressive, to say it the least. It has to be said that Portugal has not faced the most feared teams, though. Iceland, Austria and Hungary are not among the top European national teams, but Portugal still only managed a 3rd place in the group after three draws. Ricardo Carvalho has played every minute of all games.

Ricardo Carvalho is obviously one of the main players of the Portugal national team. Although he is by far the oldest player in the squad with 38 years, he is only the 3rd most capped player in the squad. As a left back his passing accuracy is very important for modern football. The days when the side backs were mostly a defensive weapon are definitely over.

Carvalho has had an exciting and long career. His career started in Porto, where he got 73 games. After Porto he went to Chelsea and then Real Madrid before he joined Monaco in 2013. Throughout his club career, he has won major trophies like Premier League, La Liga and the FA cup. Euro 1016 is his third European Championship.

Portugal has never won any international tournament. Their best result was as runner-up in the Euro 2004, which was held in Portugal. Nobody has really held Portugal to be favourites for this championship, and their performances in the group stages hasn’t shown much promise so far.