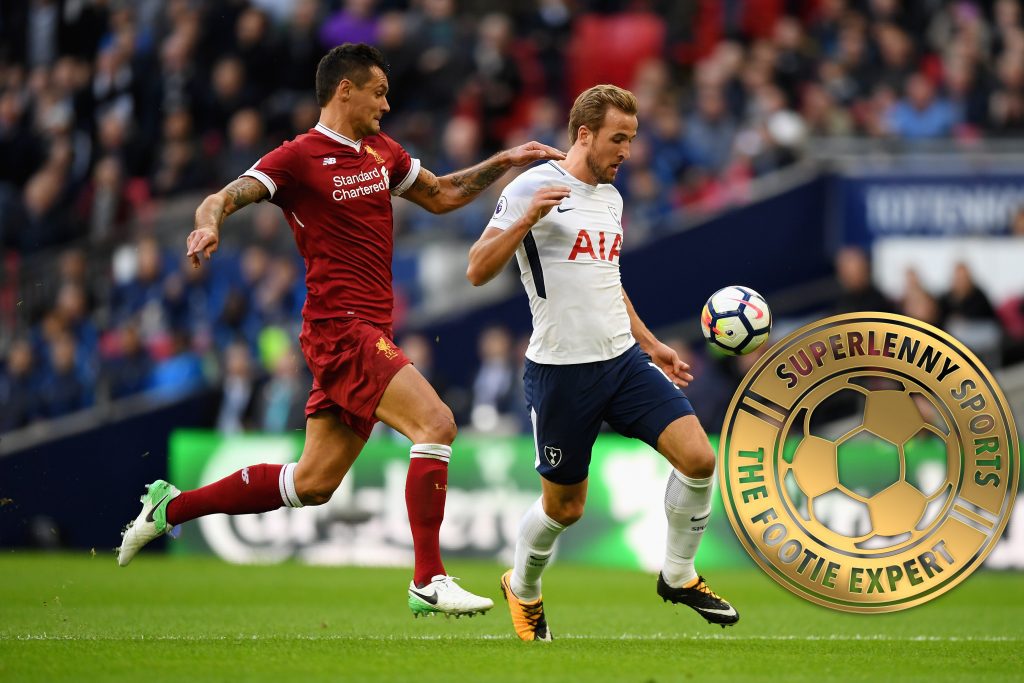 To win the title: Liverpool

Manchester City broke a Premier League record by racking up 100 points last term, and they deserve their tag as favourites this time around. Pep Guardiola will guard against complacency but it is notable that no side has retained the title in England since Manchester United, who lifted the trophy three times in a row in 2007, 2008 and 2009. City, Chelsea and Leicester have all failed to defend their crown since then, which – combined with the low odds available on Guardiola’s side – means it could be worth looking elsewhere in this market. Liverpool shored up defensively in the second half of 2017/18 and have made some excellent signings in Naby Keita and Fabinho, so back them to finish on top of the pile at 77/20.

To be relegated: Watford

Newly-promoted duo Fulham and Wolves have made a number of exciting signings in the transfer market, and neither is likely to fall through the trapdoor this term. The same cannot be said for Cardiff – Neil Warnock’s side appear significantly weaker than most of their top-flight competitors – but there is little value to be had in backing the Bluebirds to finish below the dreaded bottom line. Brighton, Huddersfield and, with European football alongside their domestic commitments, Burnley could all be vulnerable, but Watford represent the best bet in this market. The Hornets were poor in the second half of last season and manager Javi Gracia is yet to convince, so a price of 39/20 on them going down looks generous.

Huddersfield did tremendously well to avoid the drop last time out, but second-season syndrome could bite in 2018/19. David Wagner still has one of the smallest budgets in the division at his disposal, and although Town will again amount to more than the sum of their parts, they may not be able to cover for their lack of a goalscorer as successfully as they did last term. Putting the ball in the net is where the problems lie with this Terriers team, and it may be wise to take advantage of 4/1 odds on them propping up the Premier League this campaign.

Mohamed Salah won the Golden Boot last season after scoring 32 times for Liverpool, a tally which also broke the Premier League record for most goals in a 38-game season. It was a phenomenal accomplishment by the Egypt international, but Salah is unlikely to find the back of the net quite as often in the coming campaign. Harry Kane has averaged more than 26 goals a season since he broke through at Spurs in 2014/15, and as long as he stays fit the England captain will be in contention to finish as the division’s top scorer for the third time. Back Tottenham’s main man to win the race at odds of 49/20.

To finish as the top London club: Tottenham

As far as the top half of the Premier League is concerned, 2017/18 was a bad season for London outfit: Chelsea and Arsenal both missed out on the top four, meaning Tottenham will be the capital’s sole representative in the Champions League this time around. Many Spurs supporters are unhappy at the club’s lack of transfer activity up to now, but they could benefit from the stability and continuity which will elude Chelsea and Arsenal, both of whom are under the guidance of new management. Tottenham’s starting XI remains strong despite the absence of new additions, so a price of 7/5 on them finishing as the top London club would represent an astute investment.