Top 4 Blackjack Games You Should be Playing 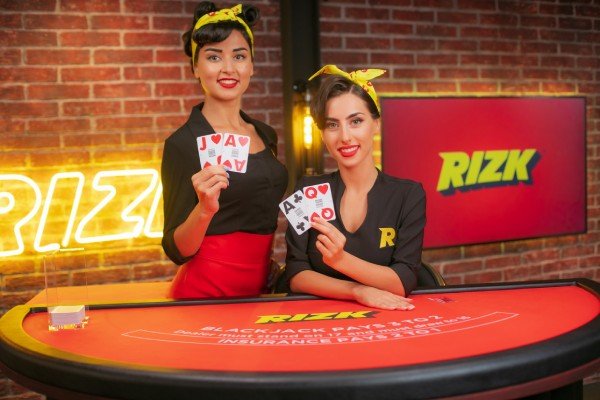 Most casino games require more luck than skill to win. Not the game of blackjack. Blackjack requires a combination of both, if not more skill than chance, to win. It is one of the most thrilling games played in the casino; that is why it is famous around the world. The game is also very straight forward. Anybody can play the game, as it’s not overly complicated. Many players find it easy to play online due to a couple of reasons:

You can test several strategies

You don’t need to go to the casino

If it is your first time playing the game, you should practice on a demo version. This way, you will not lose any real money. There are plenty of free online blackjack games where you can start sharpening your skills.

Some of the best free blackjack online casino games include blackjack surrender, double exposure blackjack and the classic, primary forms of the game, among others.

If you are already a pro and are looking to challenge yourself a bit, here are some top online blackjack games.

The game is played with a single deck of cards. The goal is to play a number that is either equal or close to 21 than the dealer.

The number of cards is valued as they are (2-10), kings, and queens value at ten and the Aces value from 1 to 11. Two cards are given to both the dealer and the player. Both the player’s cards are dealt face up.

Only one of the dealer’s cards is dealt face up. Some standard terms in the game are hit and stand. Hit provides the player with an extra card. To stand means the player chooses to remain with the cards as they are. Now that you know you can become a pro in no time.

European blackjack is like an older version of classic blackjack. The only difference between the two is a couple of rules. The game is played with 2-8 decks of cards. Much like classic blackjack, the goal is for the player to deal a hand of 21 or close to 21.

In this game, however, the cards are valued differently. Cards 2-9 at face value, cards 10, kings and queens valued at ten each, and aces are 1 and 11.

Another difference is that the cards are dealt after the players place a bet. The player receives two cards, both face down.

The dealer gets one card face up, which is an open card. He gets the second card after the player plays his hand. Besides the hit and stand, you should know the terms double down, split and surrender when playing this game.

Pontoon is the most popular variant of blackjack. It is the English version of the game 21. People find it more fun because it has changed the rules quite a bit from the traditional blackjack. 2 -8 players can play pontoon.

The more, the merrier. The game is played with one 52 cards deck or two if the players are many. The aim of the game and the value of cards are similar to the other games.

One player is chosen to be a banker, and all players play against him. You can win this game with three significant hands. You can win with 21 points with two cards, also known as a pontoon and the best hand in the game.

A five-card trick where you get 21 points or less with a total of five cards. A hand of three where you win using three cards totalling 21. Their point value ranks the other hands, which total 20 points or less. Any hand more than 21 is useless. The banker always wins a tie.

Blackjack switch is an equally exciting game. Here, the player is allowed to change the second card of their two hands. The player must place an equal bet on both hands before the dealer plays their second card.

Only then can the player switch the cards. Players enjoy this game because they are more likely to reach 21 points after switching the cards. The game could go either way, though, but that’s where the fun is.

Some of the top online casino sites will have, if not all, some of the games mentioned above. Blackjack ballroom flash casino is an excellent place to get your game on. A few tips to remember as you play, always have a budget and go for the game with a lower house edge.