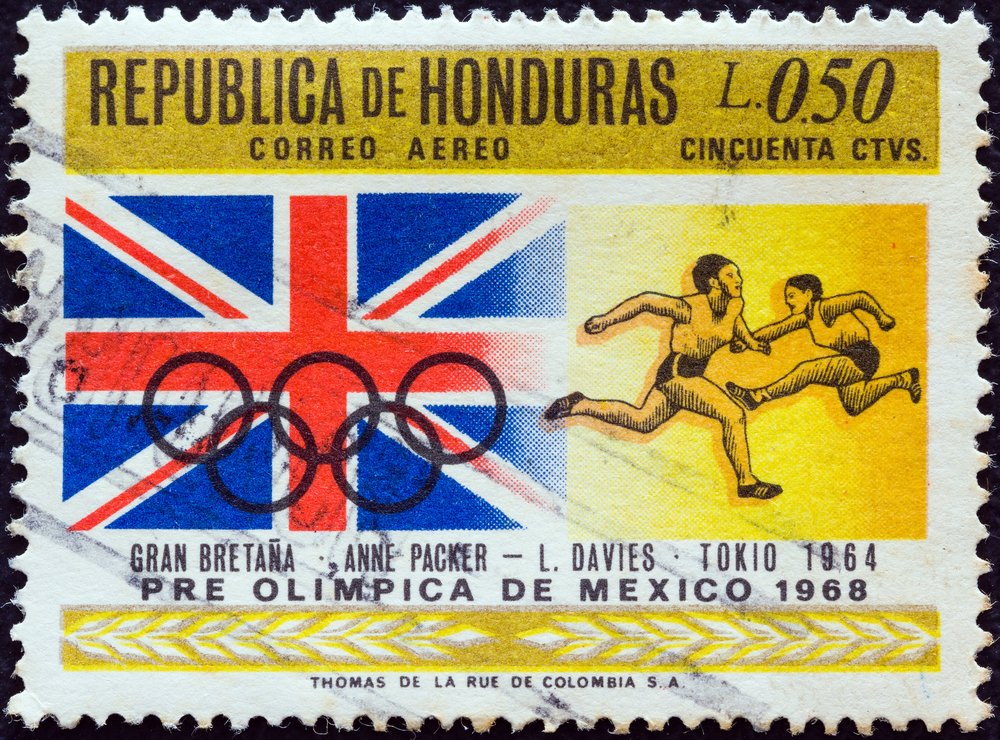 Being one of the biggest Olympic nations on the planet, it goes without saying that the United Kingdom has a very long list of legendary Olympic athletes. Let’s take a look at some of the best British athletes through history.

Born in Notting Hill in 1958, with a Scottish mother and a Nigerian father, under the full name of Francis Morgan Thompson, he is considered one of the best decathletes through all time. In 1980 he broke the world record in the decathlon, scoring 8648, but he held this record for less than a month. In Moscow in 1980, he gave another amazing delivery. As a matter of fact, he broke his own personal records at Shot Put, High Jump and 400m at these games.

Many British sports enthusiasts feels that this is the greatest British runner of all time. After Britain only received a bronze medal in 1976, it was with great joy the British people watched Coe win a silver at 800 meters and a gold at 1500 meters. He won exactly the same medals in Los Angeles four years later.

This long jumper had achieved very good results ahead of the games in Tokyo in 1964, but he was still far from being among the favourites. American Ralph Boston and Russian Igor Ter-Ovanesyan was considered to be far better than Davies. In horrible weather, he defeated them both and gave himself an eternal place in the hall of fame of British athletics.

When he arrived in Mexico in 1968 to compete in 400m hurdles, he had already won a gold medal at the Commonwealth Games, in 140m hurdles, two years earlier. But as American Geoff Vanderstock was also competing, Hemrey was far from being a favourite. Not only did Hemrey defeat him, but he shattered the world record while doing it. Fittingly enough, it was Lord David Burghley who handed out the medals – the last and only other British athlete to win this event.