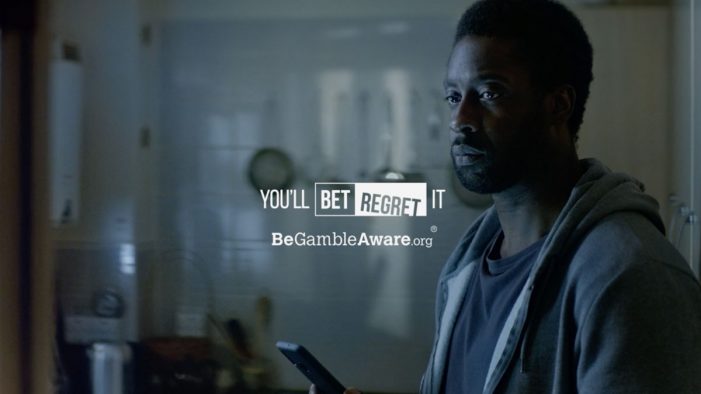 It is being said that the governing body for English football, the Football Association, has refused to allow safer gambling charity GambleAware to film a video in order to promote responsible gambling at Wembley.

GambleAware was hoping to use the exemplary venue to promote its Bet Regret campaign, which features the dangers of gambling addiction.

Marc Etches, GambleAware CEO, told i Sport: “With the Bet Regret campaign, we wanted to film at Wembley and they [the FA] didn’t want to accommodate that there because they had said they wanted to make sure they put some distance between them and gambling.

“[This is] despite the fact that the Bet Regret campaign was about trying to ensure people thought carefully about their gambling, particularly if they’re bored, drunk or chasing losses. I would have preferred to have more of a conversation about it.” he added

EGR understands that while the FA is conscious of the positive message that GambleAware brings, the governing body has no relationship whatsoever with the gambling industry and said that it would be hypocritical to partner with the charity.

The FA has many of its very own ways of how to help with dealing with gambling addiction within football and has implemented these policies independently and with groups such as Sporting Chance and the PFA. The FA did not give any further comments when approached by EGR.

The decision comes less than a month after the FA’s relationship with gambling operators was questioned in parliament, following its decision to allow seven operators including bet365 to stream FA Cup matches, subject to creating an account on their respective apps or placing bets.

The FA cancelled all sponsorships with betting companies from the end of the 2016-17 season. This included ending the multi-million-pound partnership with bookmaker Ladbrokes. It was then Bet365 who obtained the rights to screen these games from the start of the 2018-19 season.