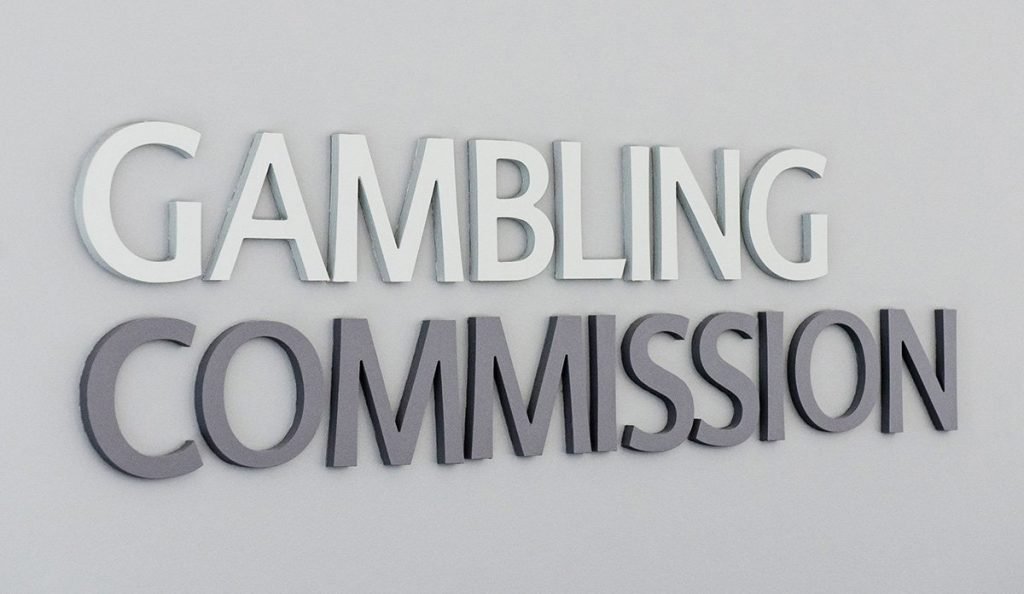 On Tuesday, the UK Gambling Commission (UKGC) announced the immediate suspension of the online betting and casino licenses of the Isle of Man-based International Multi-Media Entertainments Ltd, aka ‘The Lottery Centre,’ which trades via the Lotteries.com domain.

The UKGC’s statement said it decided to suspend the license “due to anti-money laundering practices and ongoing social responsibility concerns we have with the operator.” The UKGC has undertaken a license review “pursuant to section 118(2)” of the Gambling Act 2005.

It was just last month that Lotteries.com posted a notice of “a number of exciting developments” with regards to the company’s plans to roll out a new platform. As a result, the notice said the site had “made the decision to temporarily remove the option to deposit and to place any new or scheduled bets with effect from 5pm on 15th February 2020.” The site claimed that the transition is planned to take place over the next 4 weeks.

Who is the UK Gambling Commission?

The Gambling Commission was set up under the Gambling Act 2005 in order to regulate commercial gambling in Great Britain in partnership with licensing authorities. Gambling must be reasonably consistent with the licensing objectives :

The UKGC is also responsible for awarding the licence to run the National Lottery.

Who’s licence was suspended so far?

Addison Global, which operates sports betting brand MoPlay, has had its licence suspended by Gibraltar’s gambling regulator according to reports that the company is going through some serious financial difficulties. The Gibraltar regulator released an official statement on the 19th of February 2020. It explained that the gambling brand had failed to honour its outstanding liabilities. It turns out that this was the prime factor that impacted the regulator’s decision to suspend the company’s Gibraltar license.

Matchbook, a sports betting operator has had its UK gambling license ‘temporarily’ suspended. The reason is not yet known. UK Customers were informed through email that the UK Gambling Commission (UKGC) had “decided to temporarily suspend the operating license of Triplebet Ltd (t/a/Matchbook). As a result of 23:59 on 17 February 2020, we will be briefly closing off all betting and casino activity in the United Kingdom.”

Online gaming firm Mr Green, owned by William Hill, has been fined a £3 million penalty for failing to have the appropriate procedures that protect gambling addicts in place. The Gambling Commission added that Mr Green did not have measures that checked customers were using appropriate sources of money.