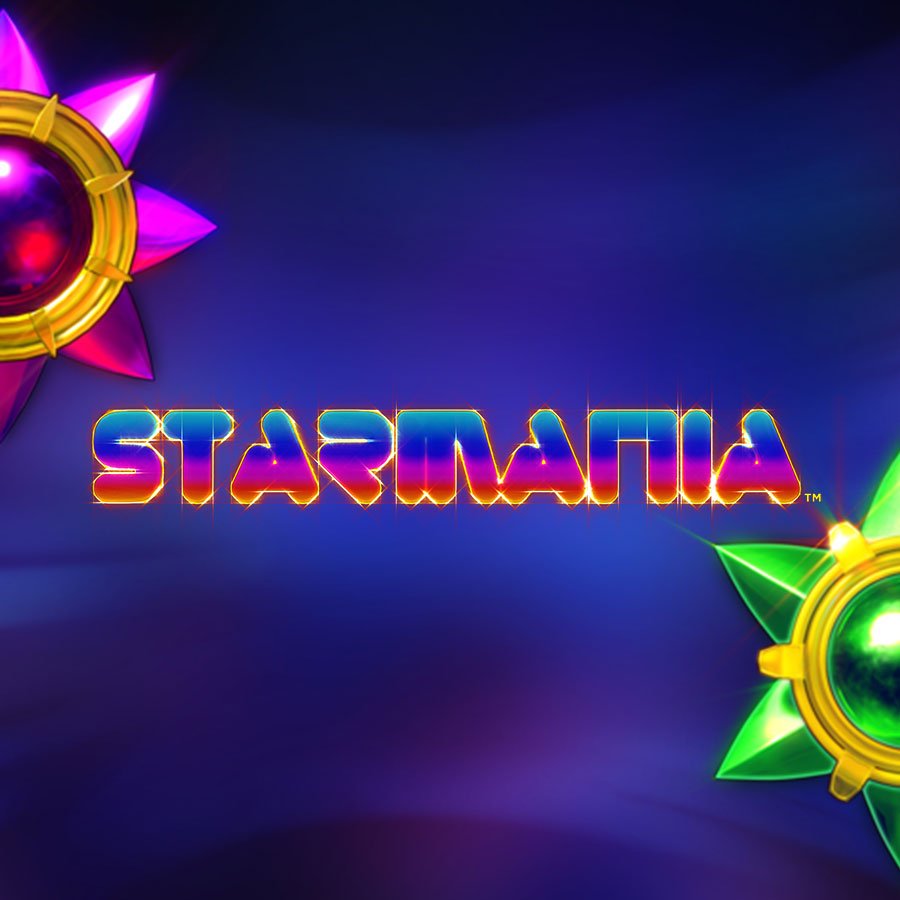 Starmania from NextGen Gaming is the perfect opportunity to, quite literally, star gaze and not feel bad about it. This slot features a wide range of different constellations and you get prizes for spotting all of them. How’s that for a night in! What’s even better is that there are additional bonuses in place to help you on your way. The fact that you can access this on mobile devices allows you to fully immerse yourself by even choosing to play outside, under the stars themselves!

Starmania’s space or cosmic theme is highly appealing, but it’s not just this design that brings players to its reels. The game offers a number of bonuses throughout, including a free games feature. There’s also the fact that you can win both ways on these reels, which makes for a few more winning combinations being possible. Outside of these features there are some useful functions such as the autoplay button. Using this you can set the reels spinning for a specified number of turns whilst you watch to see if the stars align!

It’ll come as absolutely no surprise to learn that the symbols are all stars. These aren’t quite like the stars we see in the heavens above, as they’re all sorts of colours and twinkle and flash like gemstones. Each of these different stars are worth different amounts. The simple purple, blue and green stars are all worth up to 50 coins, depending how many you land. Landing the jewel-covered blue or green options are each worth up to 75 coins. Things continue to get better with the jewel-encrusted purple paying out a maximum of 100.

Spot the red and the yellow bejewelled stars and you’re looking at up to 500 coins when they hit the reels in a combo. You’ll also be surprised by some bonus icons that will land themselves on the reels, coming out of nowhere rather like a shooting star. The main bonus icon is the scatter and rewards you with the free game feature, but there’s an extra feature to this that we’ll outline below! There’s also a wild that will substitute for other symbols thus helping to create much-needed winning combinations.

It used to be available on Express Wins and Dukes Casino.

The Free Game bonus feature is triggered when at least three of the bonus scatter icons land on the reels. Straight off the bat this will reward you with 10 free spins. What makes this feature even better though is that there are 30 extra stacked wilds that will be added to the central 3 reels during the duration of this feature. Additionally this feature can be re-triggered, awarding as many as 20 free spins in total. It’s also where some of your big wins can be made.

There is no jackpot available, but thanks to the aforementioned free spins, there is a chance of getting some serious cash – as much as 4600 times your initial bet if you’re lucky. The game also comes with a Gamble feature, which, if you’re feeling star struck, can actually give you some additional wins too. All you need to do is guess if the playing card is going to be red or black to double your win. Guess which suit it will be in order to quadruple your prize!

In essence though, Starmania is rather a simple slot and only has five reels with 10 paylines available. These are fixed so you will have to play all of them when you get spinning, but this isn’t a bad thing in our eyes. There’s an extra plus point here too, in that they pay both ways giving you more chances of getting a win. The game is also aimed at those with lower budgets so betting from 10p to £20 per spin is, in no way, going to break the bank.

RTP, or return to player rate, is the theoretical amount that you can get as a return when you are playing a game. For Starmania this is a very impressive 97.67%, which means that if you bet £100 in a session, you’d reasonably expect to get £97.67 back at the end of it. However, it’s not all that easy, as this is a theoretical RTP calculated from thousands of spins. It’s unlikely you are going to be playing this much so don’t expect the RTP to be exactly the same for you.

Variance or volatility refers to the frequency of the wins you will receive and how big they will be. Low volatility games have a high frequency of wins but usually these are quite small – great for keeping a bankroll ticking over. High volatility, on the other hand, pays out some seriously impressive wins, but they don’t happen often. Starmania sits in the middle of these as a medium variance game. This gives you the best of both worlds all in a reasonable betting range and ensuring you don’t lose everything in one go.

Starmania slot game offers nothing too unique, but rather provides a well-balanced, thoughtful game. For those that prefer a little greater volatility, this might be a little too tame. However, for those on a budget, this is a great option to test out a fun game. The Free Game feature can really be a success and all of this is accompanied by those fun, shiny graphics, throwing you right up there among the stars themselves. Why not give it a spin and see if the stars will align for you?