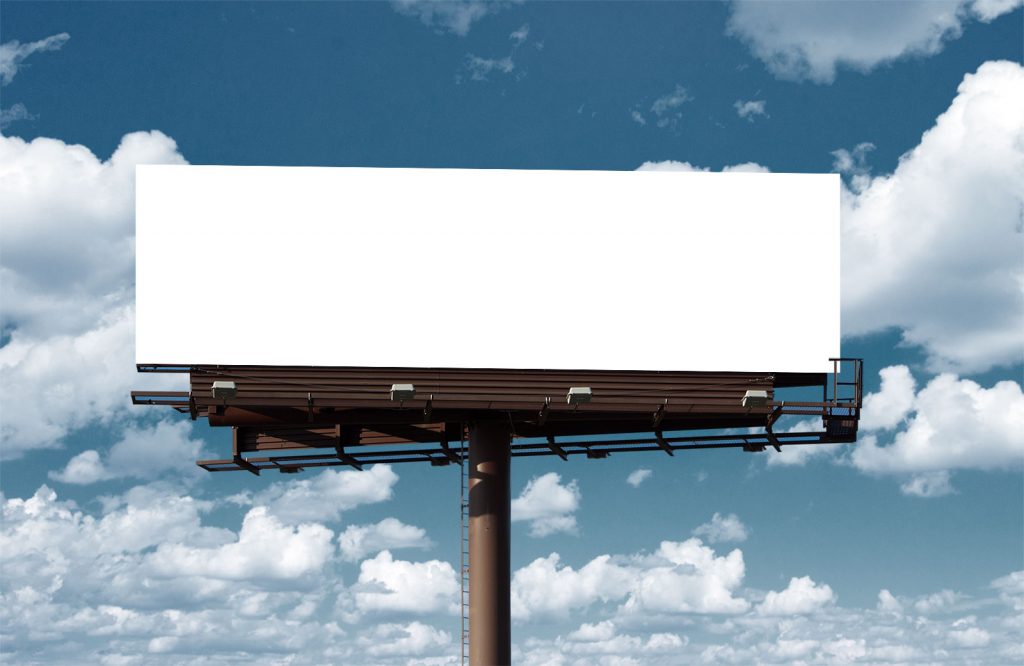 The movement comes after increased pressure from MP’s ad the voluntary measure will be in full force by 7 May for a minimum of six weeks. It will be reviewed when the lockdown is relaxed, according to The Betting and Gaming Council, which represents betting shops, online betting and gaming, bingo and casinos.

The British Gambling Commission have said that there has been a huge 10% drop in TV ad-spend from its members during the lockdown. Existing TV and radio slots will be replaced by safer gambling messages, donated to charities or removed where necessary. They added that its members account for about 50% of all gambling ads across TV and radio, and called on remaining operators such as The National Lottery and other bingo brands to join the agreement and temporarily cancel their ads .

BGC chief executive Michael Dugher said: “Throughout this crisis, as the new standards body, the BGC has worked very closely with the government.

“Ministers and the regulator all deserve credit for their steadfast and consistent determination to have an evidence-led approach and to rightly call for higher standards.

“There will always been alarmist noises from anti-gambling prohibitionists who just want to grab headlines, but it is this serious, constructive and evidence-led approach by the BGC’s regulated members that has resulted in this further major change.

The shift in agenda is another blow for the ad market, which is already expecting a 50% fall in revenue for the last month as the brands continue to advertise online and across direct marketing channels. However, the BGC said that its members have significantly dropped such ads in an attempt to commit to further increases in safer gambling messaging online.

Carolyn Harris, chair of the all-party parliamentary group on gambling-related harm, welcomed the move, saying that this is a “clear admission” that the ads are having a “profound effect” on problem gambling. She added that the measure should have been introduced at the beginning of the lockdown.

Nothing to worry about! We’ve discussed this at length at SuperLenny HQ and are of the firm belief that this is a positive move (for the moment). We support any industry move that promotes responsible gambling. Having said that, we live in an age now where TV and radio advertising are being filtered out, as most people are consuming their media through many other channels, so it begs the question, why only TV and Radio?!

A report by GambleAware has revealed that UK operators are failing to make sufficient contributions to charity organisations, with an increase in donations made up almost…

Entain has rolled out its UK affordability model as part of its Advanced Responsibility and Care initiative, a model which will be “raising the bar with personalised…

The Isle of Man has seen a notable increase in interest in operating licenses from gambling companies across the globe. The island’s government puts this down to recent…

As part of the UKGC’s efforts to raise standards in the online gaming industry, Intouch Games was slapped with a huge fine amounting to £3.4 million, after…

After consulting with the Betting and Gambling Council and having talked to service users, GamCare has launched a new Code for British gambling business to follow. The…