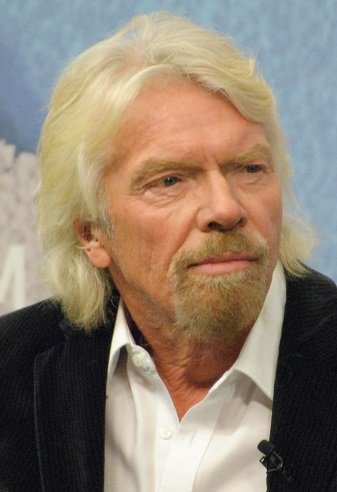 The current operator tenure is up for renewal, and new prospective bidders have until mid-December to register their interest in taking it over.

Following a bidding process which will be run by Rothschild, EY, Deloitte and Hogan Lovells, the winning bidder will be announced in 2021, and will take over the state lottery two years later, in 2023.

Virgin Group’s past two attempts to take over the National Lottery over the course of 25 years have been unsuccessful so far. But it’s often said that the third time’s the charm, so maybe luck will be on their side this time.

Who currently operates the National Lottery?

The current operator of the UK National Lottery is Camelot Group, a lottery company which was awarded the National Lottery Franchise in 1994. Camelot Group also runs several other lottery games, as well as the network that sells tickets to players in partnership with thousands of retailers throughout the UK.

Camelot Group was bought by a Canadian institutional investor, the Ontario Teachers’ Pension Plan, for £389 million in 2010.

Camelot Group’s third and current franchise period started in 2009 and will end in 2019. There’s the possibility that their term as sole operators of the lottery may be extended for another five years.

However, they will have to fend off competition from various other interested parties, including Richard Desmond, the billionaire publisher and founder of Northern & Shell, who currently runs the Health Lottery, as well as a number of international entities.

When has Sir Richard bid for the lottery before?

The National Lottery is something of a bee in Sir Richard’s bonnet. Virgin Group has been after the National Lottery since the very beginning, when the entrepreneur issued a bid under an outfit called The People’s Lottery back in 1994, but lost it to Camelot.

Since the state-run Gambling Commission decides which entity gets control of the franchise, the fact that Camelot was awarded the franchise was controversial, because of the 20% stake in the group held by the Royal Mail, which is state-owned.

Does Virgin currently operate any lotteries?

Virgin Group is by no means new to the gambling scene. It launched one of the earliest online casinos, Virgin Games, back in 2003. Virgin Games was acquired by Gamesys in 2013, and is active to this day, under the licensed Virgin brand.

Virgin has also made a foray into land-based gambling. It was part of the group that bought Hard Rock Las Vegas in 2018, and is busy turning it into the world’s first Virgin-branded casino hotel. Lenny thinks there are busy times ahead for Sir Richard, whether he gets his hands on the National Lottery or not!